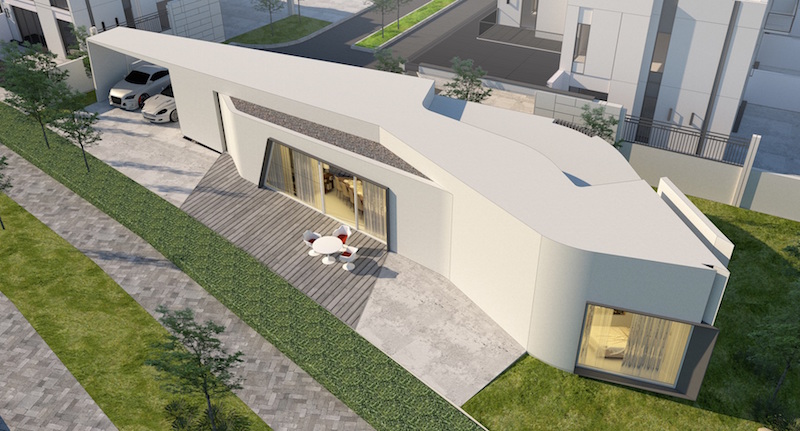 The company said it held a global competition for the project following which it awarded the construction contract to a partnership between an international 3D printing technology company and a UAE based contractor.

Details about the size of the contract and who it was awarded to were not revealed. 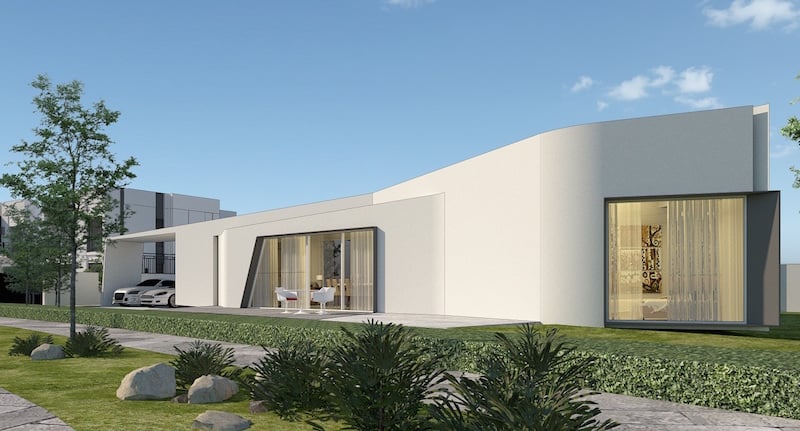 Upon completion, the 3D printed model home will serve as a reference point for investors to understand the concept, a statement said.

The move is part of efforts to “build faster and at a lower cost while achieving higher design and architectural flexibility”, Emaar said.

The use of 3D printing technology will also reduce waste of construction materials as well as curb noise pollution.

Investors can also choose the thickness and type of insulation that goes into the walls, which in turn can help lower the cooling costs, it explained.

Mohamed Alabbar, chairman of Emaar Properties, said: “We are creating long-term value for our customers as 3D printing brings numerous advantages such as reduced cost of construction, more efficient use of materials and higher levels of sustainability.

“It will also help accelerate the innovation ecosystem in Dubai, inspiring start-ups to contribute towards advanced construction technology.”

Emaar’s goal is to “create a real estate landscape in the future where customers can ‘design, download and print’ their homes”, the company said.

Arabian Ranches III, launched last year, features three and four-bedroom townhouses, as well as amenities such as a central park spanning an area of over 30,000 square metres, a 4km long boulevard, a lazy river, a clubhouse, a cinema, a retail area and community parks with play areas for children.