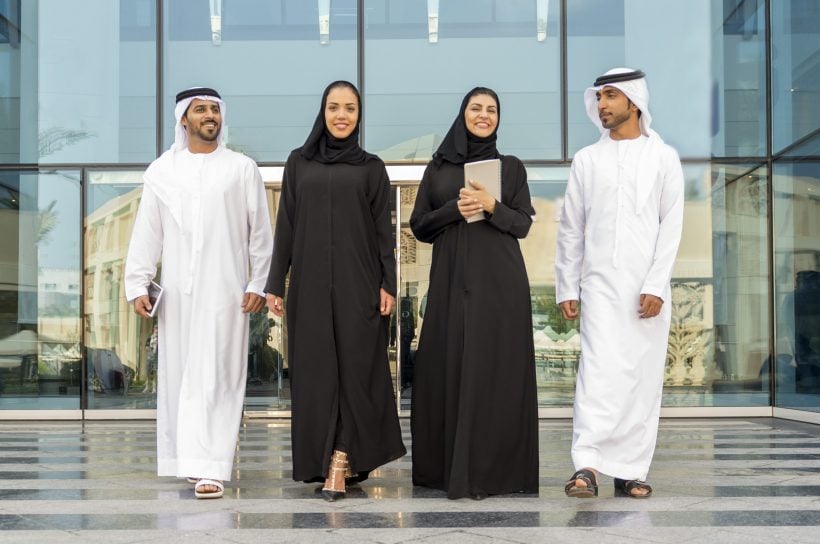 Furthermore, all areas will offer facilities such as mosques, schools, playgrounds, parks, commercial centers, health centers, public library, and other necessary facilities. Additionally, the Municipality will build more than 40 playgrounds and neighborhood parks in citizens’ housing areas in 2020, the statement said.

The move is part of the government’s effort to provide its citizens with adequate housing to bolster their social and economic stability, as well as to support the population growth experienced by the emirate which makes it mandatory for the authorities to continuously plan residential areas, choosing the most appropriate ones for housing, the statement said.

Applications to choose a suitable residential plot can be downloaded from smartphones using both Android or iOS systems, the statement said.