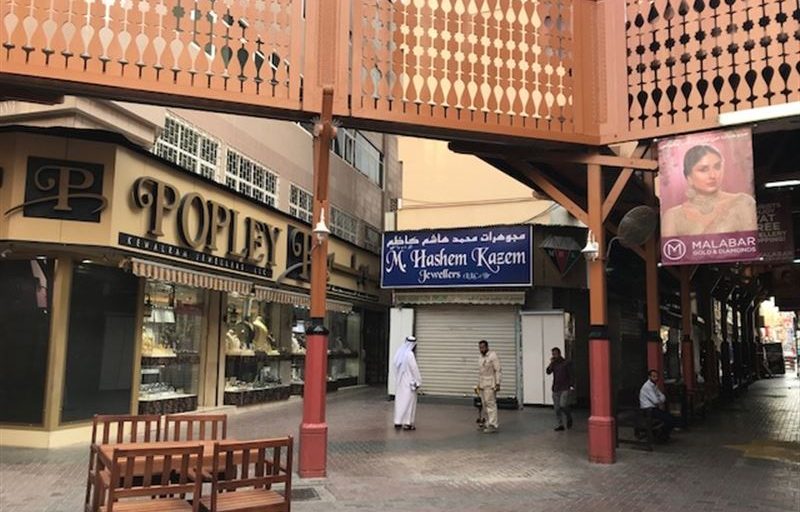 Dubai Municipality has completed a project to revive the traditional markets of Deira and preserve its “distinctive architecture”, it announced on Saturday.

The project aimed to revitalise the area’s traditional markets while also adding “creative touches” to the surrounding modern buildings to enhance the area’s historical feel. 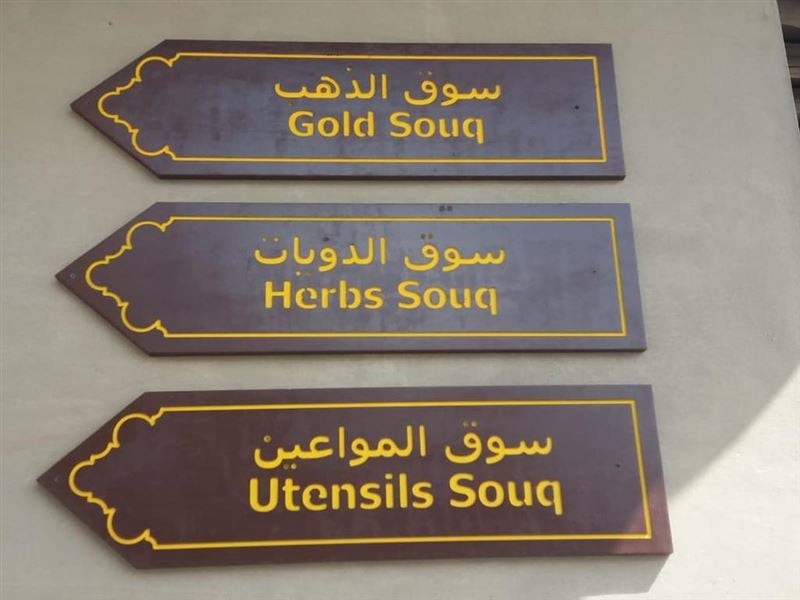 It also looked to restore the markets as a commercial centre for residents and tourists.

More than 220 historical buildings had their facades renovated, while the traffic routes around the neighbouring urban spaces were modified.

The oldest commercial complex in Dubai was restored and rehabilitated following specialised studies focused on restoring the architectural authenticity of the markets, a statement said. 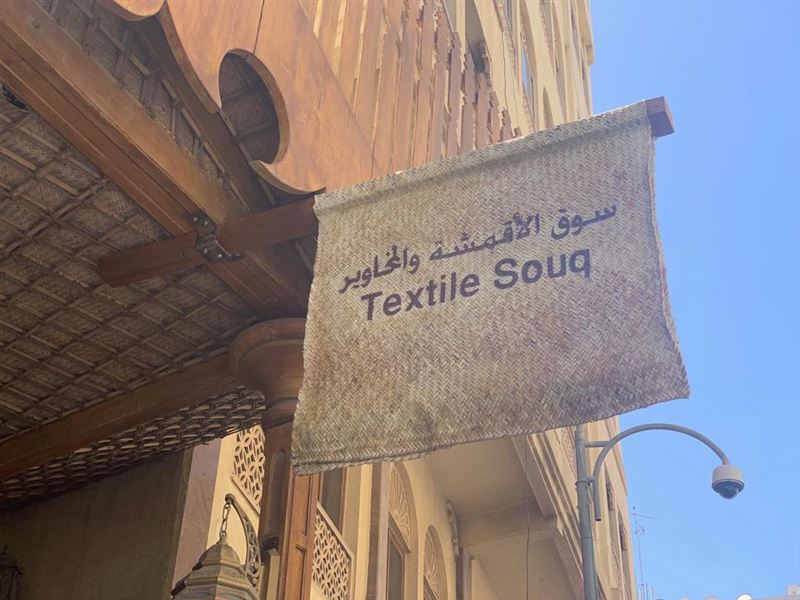 The shops were renovated according to the general requirements of the commercial area. Traditional materials like coral stone, gypsum, palm branches and wood were used.

The initiative was part of the development projects approved by Sheikh Mohammed bin Rashid, the UAE’s Vice President and Prime Minister and Dubai’s ruler last January during his visit to the Dubai Municipality headquarters.

The project was carried out in two phases, the first of which included the completion of the main information centre at the entrance of the Grand Souq in Deira.

The information centre receives proposals from traders, and provides assistance and information for tourists. 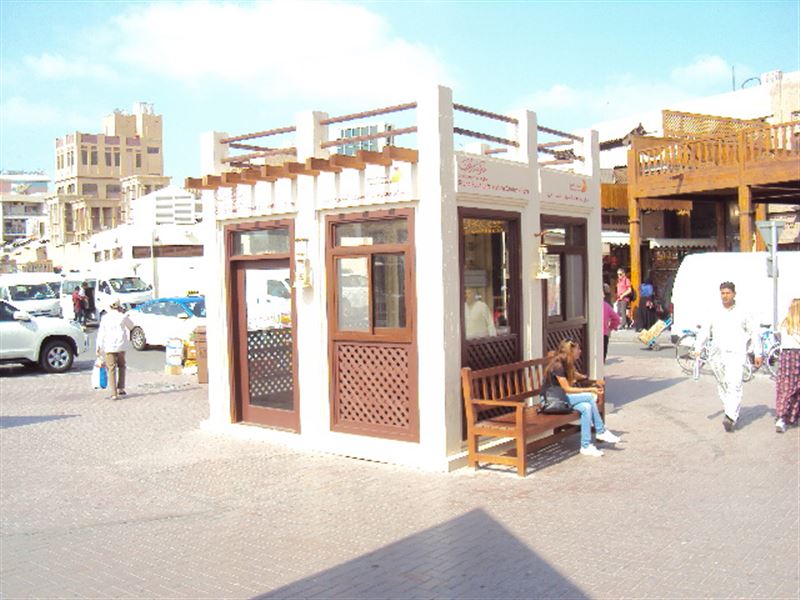 Work on the project included installation of shades, development of the floor and ceiling, installation of market entry signboards and billboards, facilitating market connectivity and visitor traffic movement, as well as installing seating areas. Street names and nameplates were also changed. 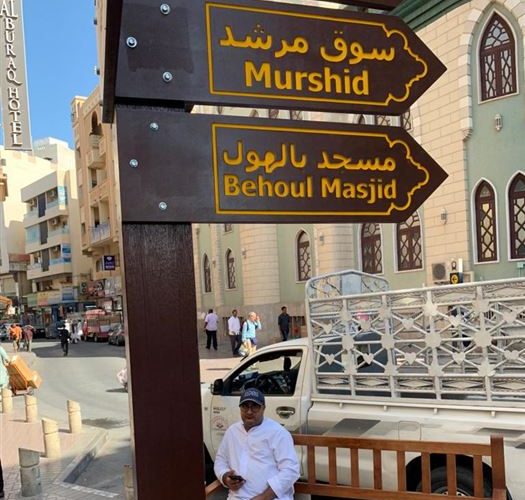 The second phase included the addition of an Abra station opposite the historic Shindagha district and allocating a bus stop in the area. These sites will be implemented in conjunction with the Deira Waterfront Development project.

Deira’s traditional market, established since 1850, is the largest, oldest and most important in the area thanks to its direct connectivity with the harbour on the creek that enables it to receive merchandise from cargo ships from Africa and the Indian Subcontinent.

Located along a narrow strip, the pedestrianised market featuring small shops has traditional air towers that cool the atmosphere. Large doors made of dark red wood add to the character of the place. The markets offer a wide range of merchandise including souvenirs, metal works, pots, trays, spices, perfumes, medicinal herbs, shawls and fabrics.

Dawoud Al Hajri, director general of Dubai Municipality, said: “Dubai has witnessed significant leaps in its development over the past few decades and has become a global trading and business hub in a short period of time.

“The retail sector in the region is supported by a range of modern markets that are among the most prominent in the world and attract some of the world’s prestigious international brands. However, this drive for modernity has not diminished the importance of traditional markets, which have been at the heart of the city’s commercial and economic life.”

Dubai Municipality is currently reviewing a comprehensive plan for the development of the entire historical areas in Deira and Bur Dubai that will include modifying its urban features.

The plan aims to enhance the floor of the markets as well as install new light fixtures. It also includes the launch of a smart application that offers a tour of the market and information on its most important heritage features, the statement added.