The projects include a new municipal services office in Al Aweer and a women’s fitness club in the Al Lusayli area, official news agency WAM reported. 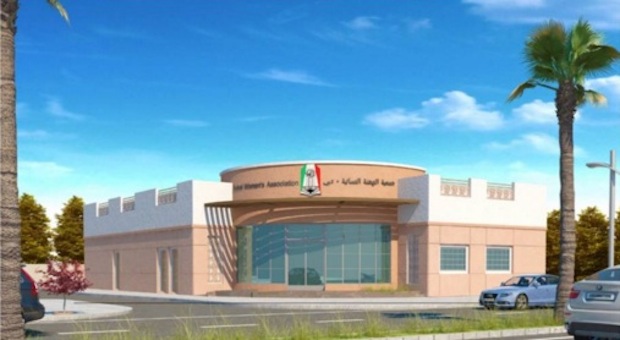 The two buildings will be “eco-friendly” and have been designed to meet green building standards, the report quoted director-general of Dubai Municipality Hussain Nasser Lootah as saying.

They form part of the government’s strategy to improve services, he added.

The municipality is currently undertaking several mega projects in the emirate.

Last month, it announced that it had awarded a contract worth Dhs1bn for the construction of the massive Mohammed bin Rashid Library.

The project is slated for completion in mid-2018 and will have the capacity to welcome 42 million visitors annually.

Targeted towards supporting the World Expo in Dubai in 2020, the project features three buildings as well as a huge conference hall.

The Arena project is one of the largest projects that will be carried out by the municipality for Expo 2020.

Some of the other major projects unveiled recently by the Dubai Municipality include a 100-hectare Safari Golf project, a Vertical Industrial City, a sports project called Dubai Stairs and a new Hardware and Bicycles market.