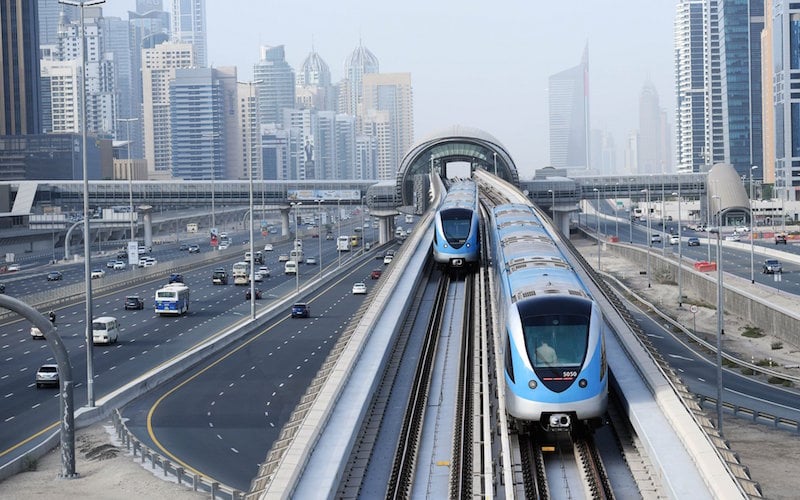 The Dubai Metro which has been closed as a result of the precautionary measures in place to combat the Covid-19 virus will likely reopen within a “maximum period of one week” in a phased manner, read a circular issued by Dubai Economy on April 22, and seen by Gulf Business.

The government of Dubai has issued a set of guidelines ahead of the expected reopening of the public transport system in the emirate.

The Red Line of the metro will be reopened in the first phase. However, the operating hours will be restricted to 7am-7pm.

The metro will operate at all stations across its network except stations within restricted areas. There will be a waiting time of three minutes during the peak hours between each service. The decision on the spacing of the services will be reassessed after a week based on the demand for it as well as directions from relevant authorities.

The Green Line meanwhile will also operate from 7am-7pm. As is the case on the Red Line, Green Line services will also operate at all stations (except those in restricted areas) and trains will be spaced three minutes apart during peak hours with the decision reassessed after a week.

The operating hours across the metro will resume to regular levels (20 hours per day) based on directions received from the government during the full-recovery phase.

Social distancing will be enforced and permanent crowd management procedures at entrances of stations will also be undertaken.

All employees of the metro service as well as passengers must wear masks, while sterilisation activities of the public transit system will continue.

Stickers will be put on the floors and seats to ensure that people maintain adequate space between each other while commuting and there will also be dedicated entry and exit doors from the metro.

The use of elevators at the metro stations will be restricted to a maximum of two people at a time. Escalators will be closed to reduce the passenger flow to the platforms.

Dubai has also issued a set of guidelines for reopening of malls and offices in the emirate, with a decision expected to be “announced shortly”.

An ongoing 24-hour sterilisation programme in Dubai has resulted in mandatory restrictions on the movement of residents and is expected to end over the weekend.