Dubai bans gatherings of more than 10 people during Ramadan 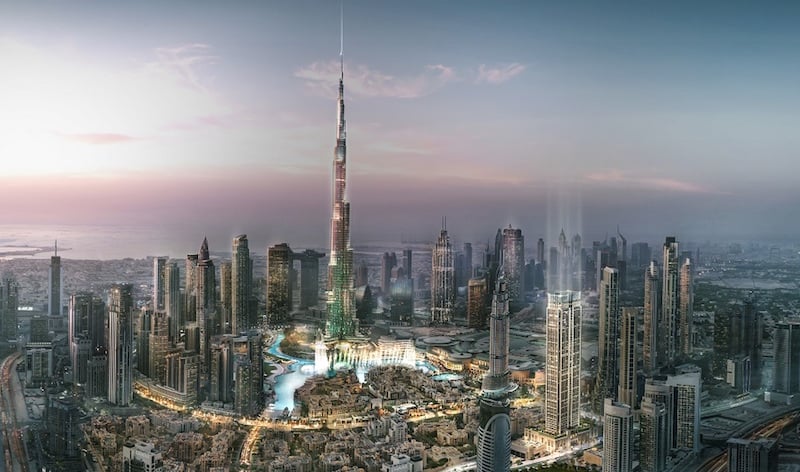 The Dubai government has issued a new set of guidelines around Ramadan against the backdrop of the Covid-19 pandemic including banning the assembly of more than 10 people for iftar and suhoor gatherings, media reports have indicated.

Physical contact including handshakes and hugs are strictly prohibited during these gatherings as a precautionary measure during the ongoing Covid-19 crisis.

The directives added that no food should be donated or given directly to any person outside the household, except for mass donations undertaken by authorised charity bodies and government entities.

On April 19, Sheikh Mohammed bin Rashid Al Maktoum, Vice President and Prime Minister of the UAE and Ruler of Dubai announced the launch of a ’10 million meals campaign’ that will be implemented during the month of Ramadan and encouraged people to donate towards the programme.

The new guidance further advises against sharing of food between different families.

Group prayer must be restricted to immediate household members.

On April 20, the UAE’s Emirates Fatwa Council said that under the current situation, the Taraweeh prayer could be performed individually at home. However, the man of the house may lead the prayer for his family either by reciting verses he memorised or by reading from the holy book. The fatwa council warned against congregating to perform the prayer, saying this could endanger lives, an act that is strictly forbidden in Islam.

With regards to exiting from their homes during Ramadan, the guidelines issued by the Dubai government also advises people to leave their homes only for necessities. It added that family visitation and one outdoor activity can be performed while adhering to prevailing guidelines.

When exiting homes, mask should be worn and sanitisers used frequently when using either private or public transportation.

Further, it advised that when outside the house, people should avoid touching any surfaces.

They should immediately sanitise their hands if they do so, and must avoid touching their face until their hands are washed with soap.

The elderly and high-risk individuals as well as those with chronic diseases are encouraged to stay home and to continue to avoid public places.

The guidance added that household helpers should be instructed not to meet people outside the house, nor accept food or other items from an unknown origin and ensure that they wear gloves and wipe down containers when accepting food.