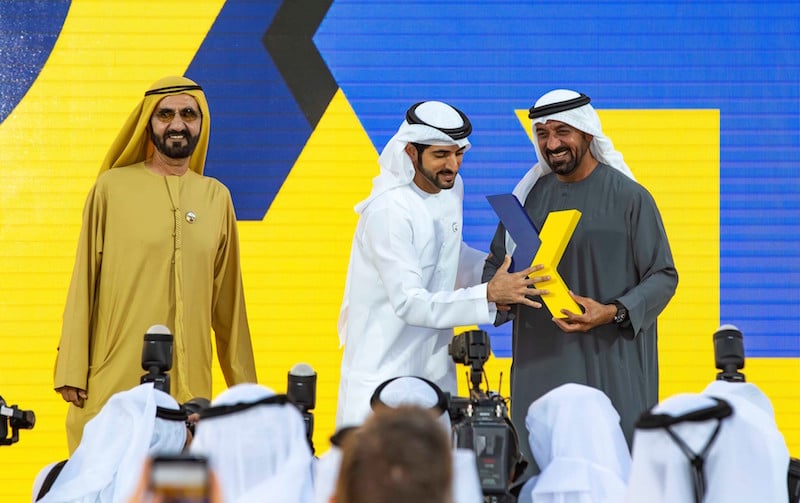 Dubai Airports has unveiled its new brand for Dubai International Airport (DXB) as it aims to position the world’s busiest international airport as a hub for culture, hospitality, and entertainment.

As part of the rebrand, the airport will feature more hospitality options as well as cultural experiences including music, art and fashion.

DXB has introduced a range of new food and beverage options such as the S34 Gahwa Mezza Bar, Americana-style diner options with a local twist at Tranzeet DXB, and live entertainment at the licenced Hard Rock Café. 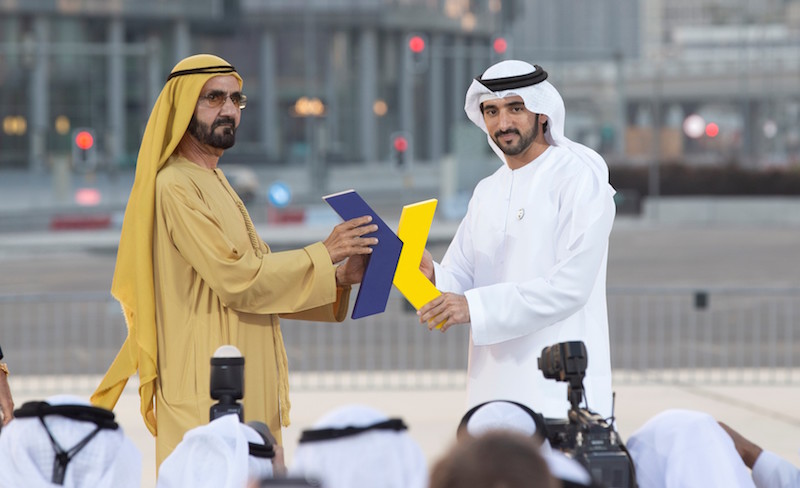 “It amplifies our commitment to revolutionising the airport experience, to showcase Dubai and convert connecting passengers into repeat visitors.”

Today marks a new milestone for Dubai Airports weeks after celebrating its billionth passenger.. A phase that carries a new identity and transforms Dubai Airports from an operator to an innovative and cultural travel experience. A new vision for the new journey of our airports pic.twitter.com/t1HiBRKHz6

The new brand launch was done in partnership with action sports brand XDubai which included a stunt by Emirati athlete and skydiver Mohammed Baker.

Baker attempted what is believed to be the world’s longest free fall that began with a jump out of a helicopter and a glide down Sheikh Zayed Road, before swooping under eight lanes of traffic on the highway.

Dubai International retained its title of the world’s busiest airport for international passenger traffic in 2018, with numbers up 1 per cent year-on-year to 89.1 million.

The airport also received its billionth passenger on Thursday, December 20, just over 58 years since its opening.