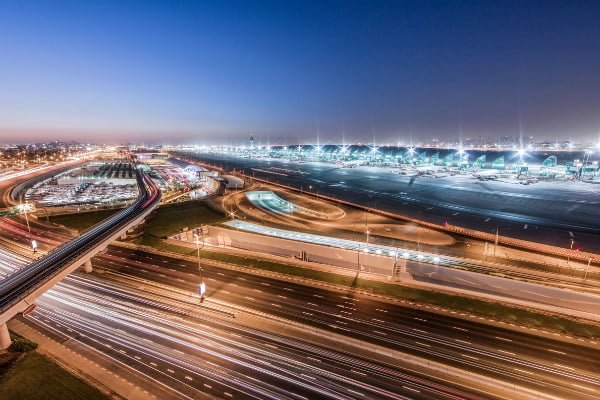 Dubai International Airport welcomed 2.1 per cent more passengers in October than the same month last year, according to figures released on Monday.

The emirate’s aviation hub saw 7 million passengers during the month bringing its year-to-date total to 74.5 million, up 1.5 per cent.

Total cargo tonnage for the year decreased 0.9 per cent to 2.2 million tonnes.

The announcement comes after passenger traffic declined slightly in September.

Dubai Tourism said in figures released yesterday that there had been no increase in tourist arrivals to the emirate during the first nine months of 2018.

Read: Dubai sees no growth in tourist visits during first nine months of 2018