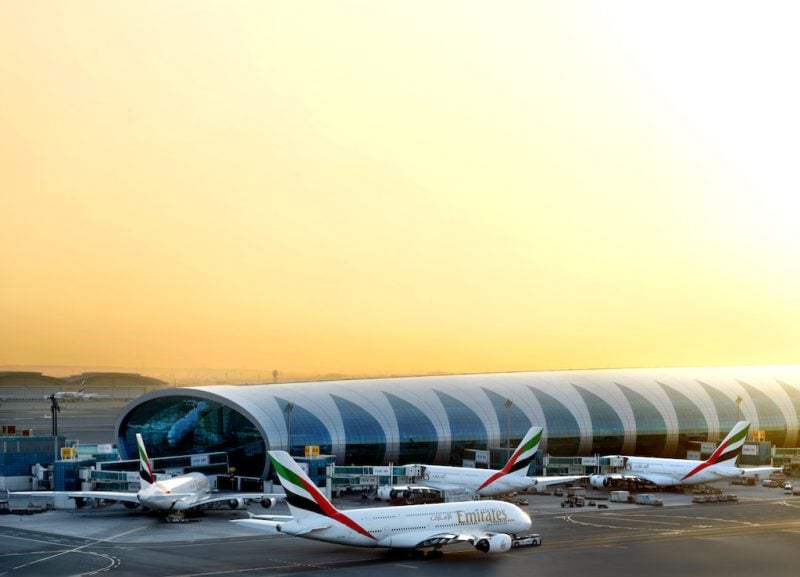 The number of passengers using the airport fell by 0.2 per cent to 7.2 million compared to the same month last year.

Operator Dubai Airports said in a statement this was because Eid al Adha holidays, a period of high traffic, was in September 2017. The Muslim holiday that is set according to the lunar calendar was in August this year.

Dubai airport, the hub for airlines Emirates and flydubai, has seen the rate of passenger traffic growth slow this year after 15 years of strong increases, although it had more than eight million passengers in July and in August this year.