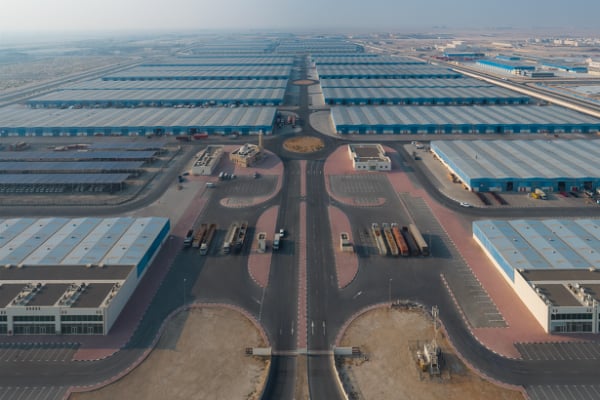 Dubai Industrial Park, a district within the Dubai Wholesale City zone, has announced the awarding of a contract for Dhs135m ($36.7m) of infrastructure works to construction firm Wade Adams.

The Dubai-headquartered company will coordinate the project and the management of the construction works including the expansion of roads and groundwork spanning 16 million square feet.

The project will take place over two phases and is scheduled for completion by year-end.

“Dubai Industrial Park is committed to meeting the requirements of its business partners and enabling them to take advantage of available opportunities in contributing to the UAE’s economic diversification,” said Dubai Industrial Park chief operating officer Saud Abu Al-Shawareb.

“The UAE’s economy is witnessing a significant growth in non-oil sectors, particularly in the industrial domain in line with the government’s focus and efforts to diversify the country’s economy and leverage its strategic location to serve as a trade corridor.”

The plans form part of a wider strategy to grow Dubai’s industrial sector, which grew 3.4 per cent in 2016 and reached totalled Dhs35.6bn ($9.6bn) in GDP terms.

The Dhs30bn ($8.1bn) Wholesale City project was launched in March 2016. It is hoped to house more than 15,000 wholesale traders across 550 million square feet of space.