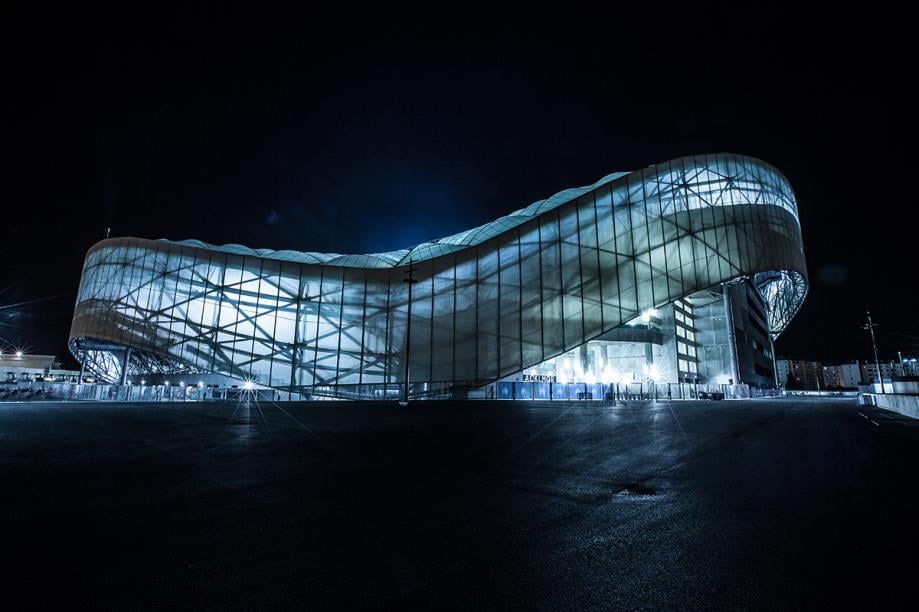 Dubai Holding has denied rumours linking it to the acquisition of French football club Olympic Marseille.

Club majority owner Margarita Louis-Dreyfus put the club up for sale in April saying she would sell to a long-term investor.

The businesswomen said at the time that she was more concerned about the capacity of the shareholder to build a team capable of winning at the highest level than the price of the stake – said to be worth “tens of millions of euros”.

Speculation in the French press since then has centred on the government-owned holding company, forcing Dubai Media Office to publish a tweet denying the rumours.

“Dubai Holding denied some reports appearing on social media&online that it intends to buy Olympique de Marseille FC,” it said on Twitter on May 20.

Marseille won the French championships in 2010 and took the League Cup three times in 2010, 2011 and 2012 during Louis-Dreyfus and her late husband’s seven-year tenure. However, the club’s performance has since waned and it finished the 2015/2016 season in 13th place.

Like other European leagues, France’s Ligue 1 has attracted the attention of Gulf investors. Marseille rivals Paris St-Germain were acquired by Qatar Sports Investments in 2012 and Manchester City in England’s Premier League have been owned by Abu Dhabi’s Sheikh Mansour since 2008.

Recently English club Liverpool were also linked with a takeover bid from the GCC. UK media reported that a member of Abu Dhabi’s royal family was interested in buying the club for Dhs 3.7bn in April.

Qatar Holding And CDD To Invest In French SMEs