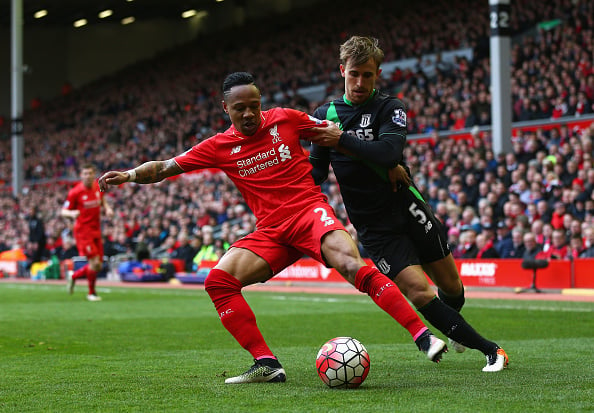 A member of the same family as the owner of Premier League football club Manchester City is reportedly lining up a takeover for rivals Liverpool.

The publication reported earlier this month that talks were taking place regarding the proposed sale.

Read: An Arab Buys Your Football Club – Good Or Bad?

In its latest report, The Daily Star said one likely buyer was UAE President and Supreme Commander of the Armed Forces Sheikh Khalifa Khalifa bin Zayed Al Nahyan, who is estimated to be worth more than £30bn (Dhs 158.6bn).

His half-brother Sheikh Mansour acquired Manchester City in 2008 and has spent millions to transform it in a title-winning side.

Other members of the Al Nahyan royal family include important politicians, businessman and military officers. Those that have shown an interest in football include:

(photo courtesy of General Secretariat of the Executive Council)

The title said it had confirmed with the Premier League that there was no rule preventing relations owning different clubs.

Liverpool were acquired by American investment company Fenway Sports Group in October 2010 for £300m but are now estimated to be worth around £650m.

This increase in value can be partly attributed to a new £5.136bn Premier League TV deal, which starts next season.

Read: Why buy Liverpool and why now?

The publication said a cash injection would allow the club to compete with Europe’s elite for players in the summer transfer market.

In 2015 Forbes ranked Liverpool FC as the eighth most valuable football club in the world in a poll topped by Real Madrid with a value of $3.26bn.

Forbes’ recent ranking of the world’s richest Arabs indicates there are several Emirati businessmen who could afford the club at a £700m valuation including: