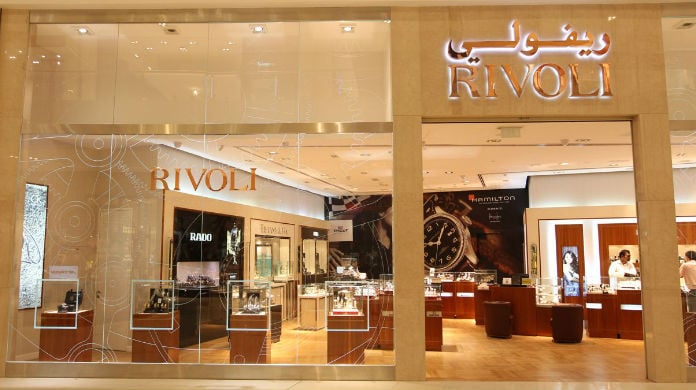 The private equity arm of Dubai Holding, which is owned by the emirate’s ruler, is planning to sell its minority stake in a luxury retailer backed by Swatch, four banking and industry sources aware of the matter said.

The unit, Dubai International Capital (DIC), is in exclusive negotiations to sell its 18 per cent stake in Rivoli Group to Saudi-based Al Rajhi Capital, the investment banking and private equity arm of the Kingdom’s top listed lender, Al Rajhi Bank , the sources said.

The sources, who spoke on condition of anonymity, did not provide a potential value for the deal.

Swatch, the world’s biggest watchmaker, owns a 40 per cent stake in Rivoli, which has more than 300 outlets across the Gulf Arab region and also operates boutiques on behalf of Mont Blanc, Dunhill and Vertu, among others.

The discussions are at an advanced stage and the two parties expect to complete a deal before the year end, two of the sources said. The talks could still falter and no agreement has been reached, they added.

“It’s a pretty good business and luxury retail is a big play in Dubai. The negotiations are at an advanced stage and the two parties expect to close deal by year-end,” one of the sources said.

A spokesman for DIC in Dubai declined to comment. Al Rajhi Capital was not immediately available for comment.

Dubai, helped by a rebound in its property market, is recovering from a debt crisis in 2009 when several of its state entities were forced to restructure debt and seek more time for repayment.

The emirate, facing debt repayments of about $50 billion over the next three years, has been getting serious about selling off assets to raise money.

It first bought a stake in Rivoli in 2007, while Swatch purchased its stake in 2008.

Meanwhile Dubai Group, another unit of Dubai Holding which is restructuring $10 billion in debt, sold its credit card business to Abu Dhabi’s First Gulf Bank for $164 million in June.

Rivoli to offer free optical lenses to all doctors, nurses and healthcare staff in the UAE