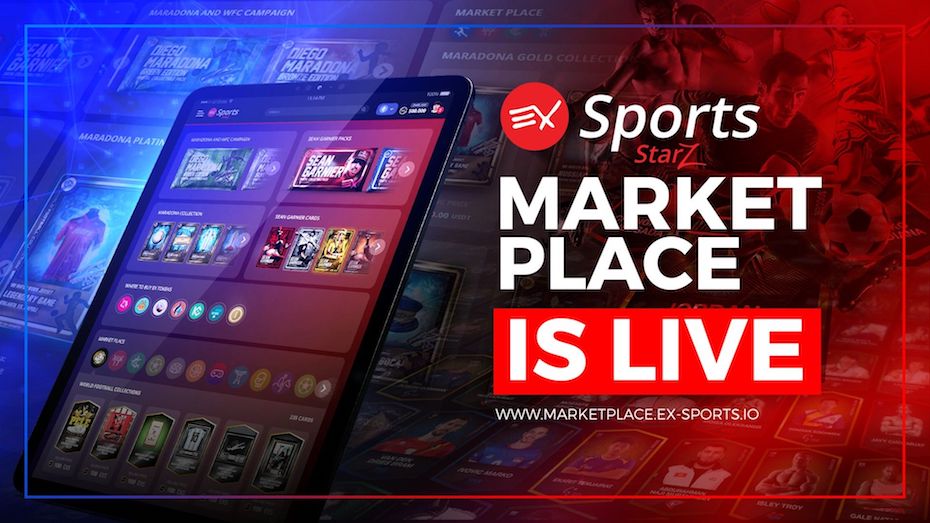 Over the coming months, the mobile app will be developed, making it much easier to buy and sell. There will also be significantly more athlete NFTs minted on the marketplace.

“Blockchain is about giving access to the smaller guys,” said EX Sports CEO Toli Makris. “We want to provide an all-inclusive fair platform for athletes to participate”.

Sports collectibles are seeing significant growth in the NFT space. However, most of this growth is based on the world’s most popular sports and athletes, leaving the lesser-known sports and athletes by the wayside. Ethereum-based NFT platform EX Sports said that it is catering to these overlooked smaller, grassroots and niche sports. 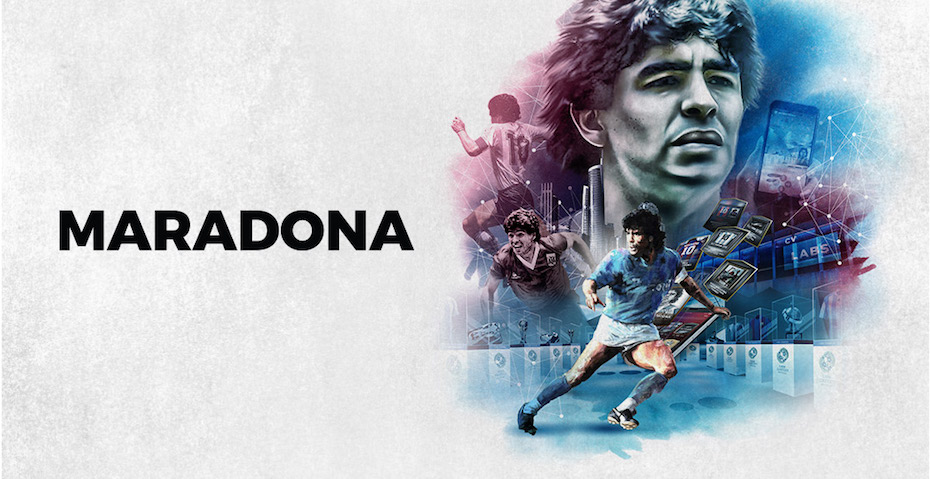 Ex Sports has already had notable success with digital collectibles and NFTs. Last year, it partnered with French freestyle footballer and social media celebrity Séan Garnier to issue the world’s first freestyle football NFTs.That collaboration will allow fans to purchase packs of original Garnier digital collectibles on the EX platform when the collection launches. Fans of the ‘Urbanballer’ will be able to collect and trade NFTs featuring clips of Garnier performing some of his signature moves by purchasing the new packs.

For every NFT of an athlete sold on its marketplace, 80 per cent of the revenue goes directly to the athlete, creating a new revenue stream for these athletes. As the player in question performs better, the value of their NFT rises as well.

Many of these athletes have already had their NFTs minted, and are for sale on the EX Sports marketplace, with more being added constantly.

There are some big names already on the marketplace. In November 2021, EX Sports launched the world’s first Official Diego Maradona NFT Collection, that was based on real physical sports memorabilia of the legend himself. 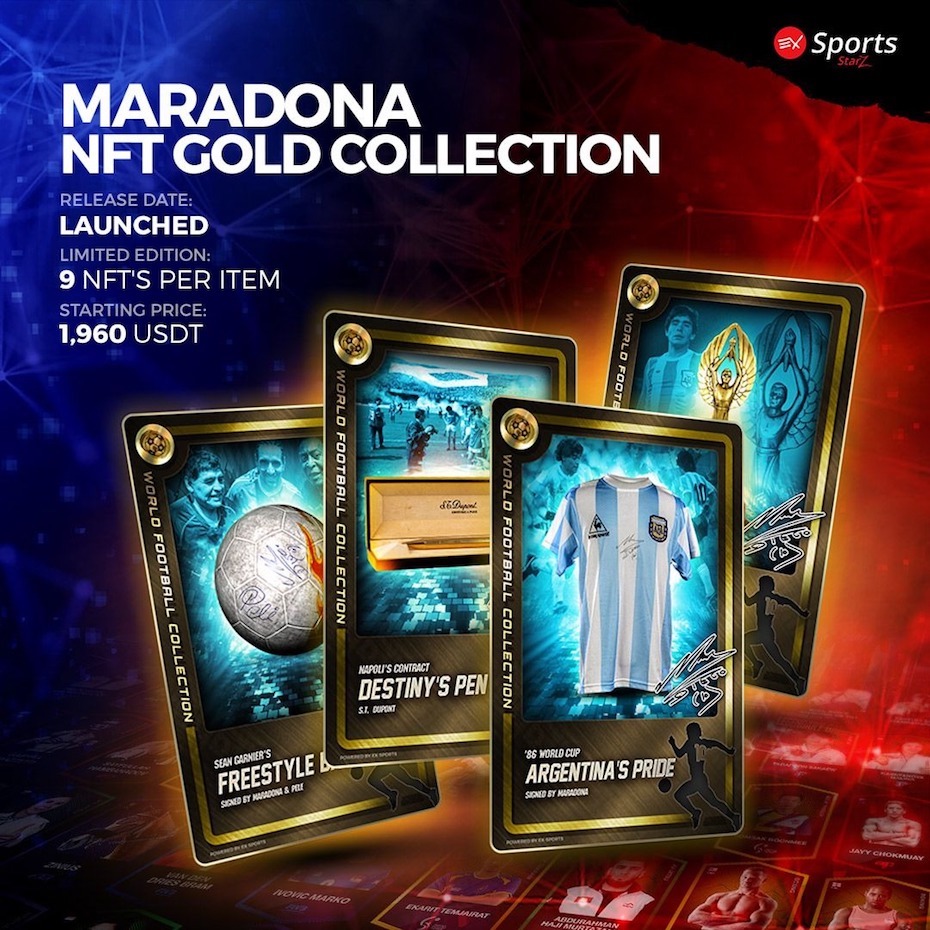 After a private VIP auction was held in October for the rarest NFTs, EX Sports is now allowing the public to own a Maradona NFT through the ‘Gold Editions’ that are available on the marketplace. Depending on the item, they are available in limited quantities.