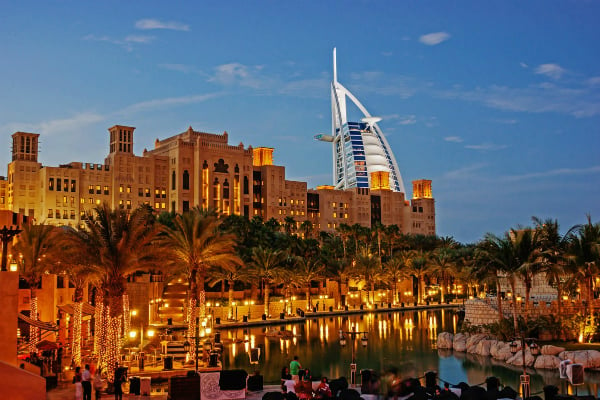 US-based financial information and analytics company S&P Global predicts Dubai’s GDP will increase at a rate of about 2.5 per cent a year until 2022. According to S&P, much of the increase could come from economic activity associated with Expo 2020.

S&P also predicts Expo 2020 will boost tourism in Dubai and increase consumer spending which in turn will further stimulate growth.

Dubai’s economy grew by 1.94 per cent in 2018, according to official figures.

Meanwhile, the International Monetary Fund (IMF) has predicted the UAE’s GDP to increase by 2.8 per cent in 2019.