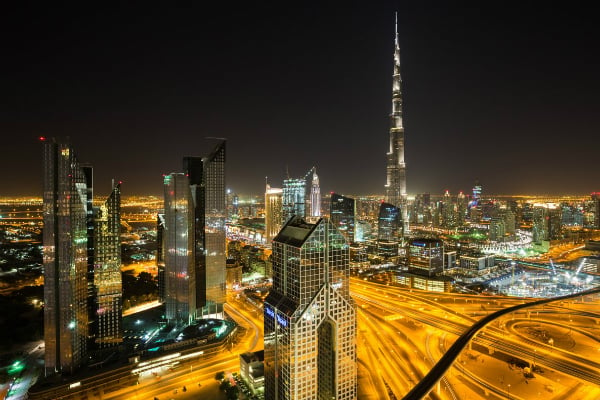 Dubai’s economy is expected to grow by 2.1 per cent in 2019, the government has forecast, recovering from a downturn last year when it hit its slowest pace since a 2009 contraction when the economy was hobbled by a debt crisis.

Dubai, whose economy is focused on tourism and international business services, saw its economy grow by just 1.94 per cent in 2018 amid a downturn in its real estate market.

Recently announced stimulus policies and investments, better growth prospects in trading partners, and projects related to the hosting of the World Expo trade fair in 2020 will be major contributors to growth over the next three years, the Department of Economic Development (DED) said late on Sunday.

It said its projections “represent a low-case scenario for future growth.”

Expo 2020 is projected to add Dhs122.6bn ($33.4bn) to the United Arab Emirates’ economy between 2013 and 2031, according to a study by consultants EY commissioned by the Dubai government.

The study looked at the direct and indirect impact of the six-month exhibition which starts in October 2020, including on the job market.

The event could help Dubai’s sluggish economy where property prices have fallen by more than a quarter from their peak in 2014.

Dubai needed a $20bn bailout from Abu Dhabi to escape a debt crisis in 2009 caused by collapsing property prices, which had threatened to force some state-linked companies to default on billions of dollars of debt.