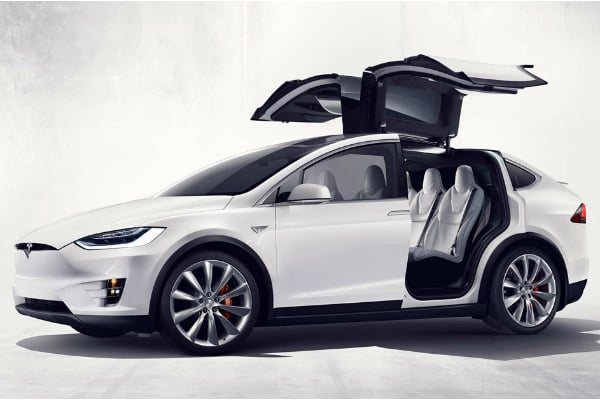 Dubai FDI, an agency of the emirate’s Department of Economic Development (DED) has announced an agreement with entrepreneur Elon Musk’s electric carmaker Tesla to help the firm expand across the Gulf region.

Dubai FDI CEO Fahad Al Gergawi said the emirate would “serve as a springboard for promoting the Tesla range of innovations across new and emerging markets”, according to the release.

“Clean energy innovations are well-aligned with the creativity, happiness and sustainability that are integral to the Dubai Plan 2021. Dubai FDI will continue to assist Tesla to expand and grow in the region and its neighbourhood,” added Al Gergawi.

The deal will also see the first UAE charging station for Tesla vehicles installed at the DED head office.

Tuesday’s announcement follows the launch of Tesla’s UAE operations this month, with the company planning to open a Dubai-based service centre in the third quarter of this year.

Both vehicles are now available for general sale in the UAE with the first orders to be delivered in Dubai this summer.

Tesla also plans to open a store and service centre in Abu Dhabi next year after opening a popup store in Dubai Mall.