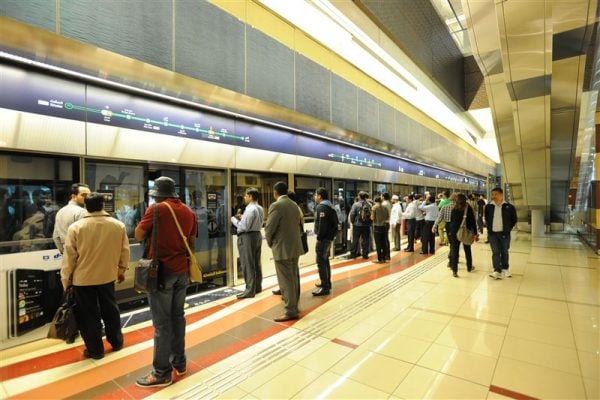 Dubai’s Roads and Transport Authority has announced that the city’s metro and tram services will begin operating on an extended timetable from November 1.

The revised schedule coincides with Public Transport Day 2017 and is designed to help passengers reach their destinations faster and encourage more people to use public transport.