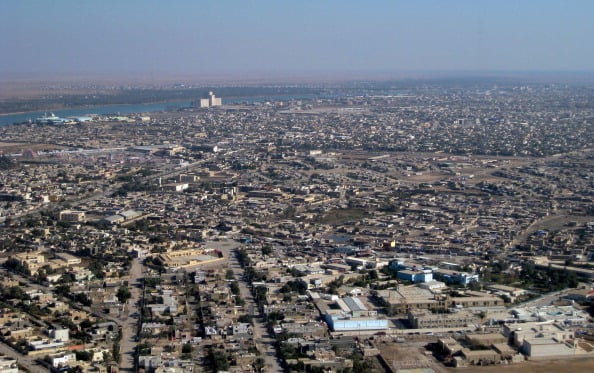 Iraqi and Afghani professionals working in Dubai are being recruited by businesses back in their native countries as part of an ongoing effort to reduce reliance on expat workers, according to ReThink MEA, the Dubai-based staffing company.

ReThink said that highly skilled ‘expat-returnees’ are being offered generous remuneration packages, in most cases on par with those of Middle Eastern or Western expats, who would have previously held the positions.

Gavin Smith, regional director at ReThink, said: “A home-grown understanding of local work place culture and etiquette, language and dialect are becoming increasingly essential for businesses operating in these regions, as these nations try to get back on their feet.”

“We are being approached much more frequently by large corporate and public sector organisations in Iraq and Afghanistan, with very specific staffing briefs to bring back highly skilled foreign nationals, so called ‘expat returnees’. These businesses are willing to pay a real premium to secure their services.”

“We are working with our other international offices in the UK to track down expats with the relevant history and experience.”

The highest demand sectors for returners include: oil and gas, telecoms, engineering, technology, defence and security.

“Returning nationals offer a more stable staffing solution for businesses, as many will want long term contracts or permanent positions. Reducing the churn of staff by reducing the use of expats on short-term contracts is a key target of many HR departments operating in these countries,” Smith said.

“Not only do returning nationals tend to remain in the post for longer, but they are far better at transferring skills to their colleagues than foreign expat workers.”

“Now that the largest cities and getting back on their feet, businesses are keen to welcome back those foreign nationals who left the country for greener pastures elsewhere.”

ReThink added that while businesses are paying a premium to get foreign nationals to return home, hiring a former local is more efficient than paying an expat to do the same job.

Smith said: “While salaries for returners are just as high as their Western or Middle Eastern  counterparts, employers benefit because they don’t have to deal with additional expat costs, such as flight and accommodation expenses, additional holiday allowances or so-called ‘hardship pay’.”

“Businesses are typically saving around 30 to 40 per cent by hiring a returner over an expat, even when giving them the same basic remuneration packages.”

Talabat to launch operations in Iraq