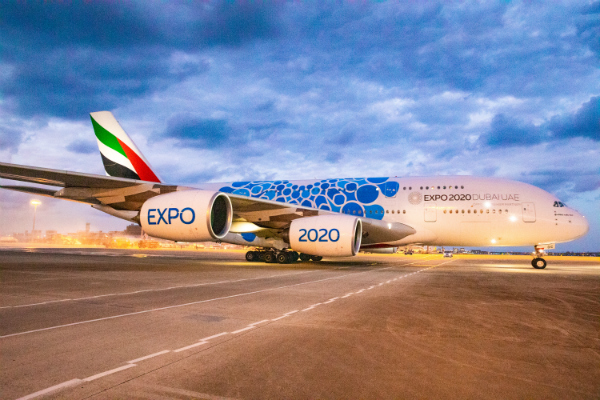 Dubai carrier Emirates expanded capacity on its routes to Hamburg and Osaka this week with the introduction of the Airbus A380.

The inaugural A380 service from Dubai International Airport to Osaka, Japan, arrived on October 28 and the service to Hamburg, Germany, on October 29.

“We are the first airline to offer scheduled A380 services into Hamburg and we are proud to operate the A380 on flights to all German gateways,” said Emirates executive vice president and chief commercial officer Thierry Antinori.

“Adding Osaka to our growing list of A380 destination cities allows us to provide our customers in Japan with the best-in-class onboard product and innovative offering that the aircraft offers – this is a great achievement for us.”

Emirates, which is by far the largest operator of the A380, firmed up an order for 20 aircraft and 16 options in February after months of talks.