Dubai to have dry night for Prophet's birthday - Gulf Business 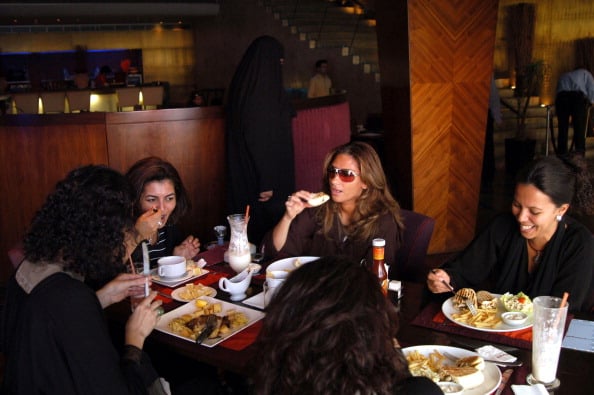 Hotels and restaurants in Dubai will have a dry night next week to mark Mawlid Al Nabi – the anniversary of the Prophet Muhammad’s birthday.

An official communication issued by Dubai’s Department of Tourism and Commerce has instructed premises to stop serving alcoholic drinks and hosting live entertainment from 5pm on Monday, November 19 until 6pm on Tuesday, November 20, What’s On reported.

Restrictions in other emirates may be different.

Earlier this year, it was reported that Abu Dhabi would allow restaurants and bars to sell alcohol during religious occasions going forward.

Last week, it was announced that both public and private sectors in the UAE will have a holiday on Sunday, November 18, instead of Tuesday, November 20, to mark the occasion.

This will mean a three-day weekend with work resuming on Monday, November 19.