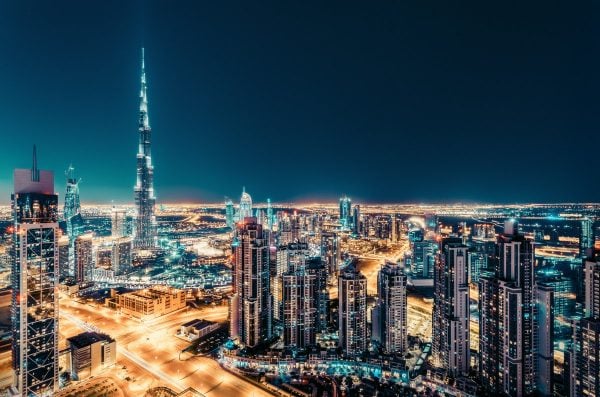 Hotels and restaurants in Dubai will have a dry night on Sunday, August 19, to mark Eid Al Adha.

An official communication issued by Dubai’s Department of Tourism and Commerce has said that no alcohol will be served from 6.30pm on Sunday, August 19 until 7.30pm on Monday, August 20.

However, licensed bars and restaurants in Abu Dhabi will not observe a dry night, The National reported.

In June, it was reported that Abu Dhabi will allow restaurants and bars to sell alcohol during religious occasions going forward.

Alcohol will be permitted in licenced areas during “all religious occasions throughout the year and in upcoming years”, the Department of Culture and Tourism was quoted as saying.

The UAE has announced that public sector workers will be off for Eid from Sunday, August 19 until Thursday, August 23, while private sector employees have three days off from Monday, August 20 to Wednesday, August 22.