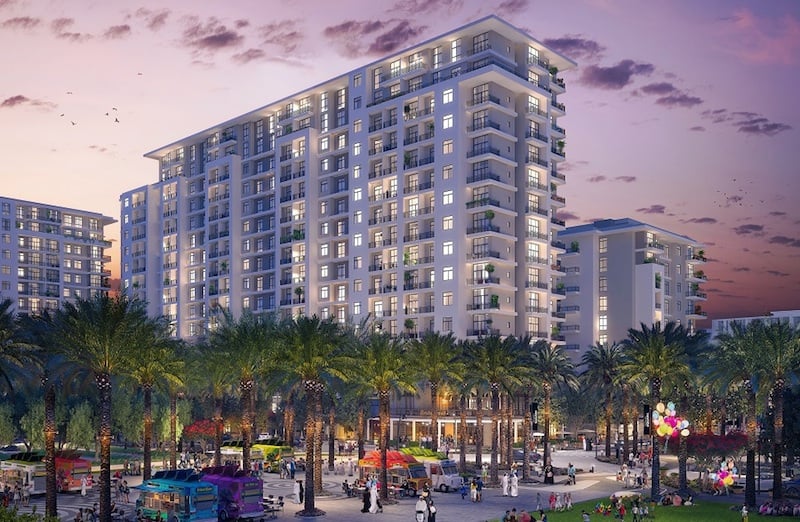 Dubai developer Nshama has launched new affordable apartments for sale within its mega Town Square development, it announced on Sunday. 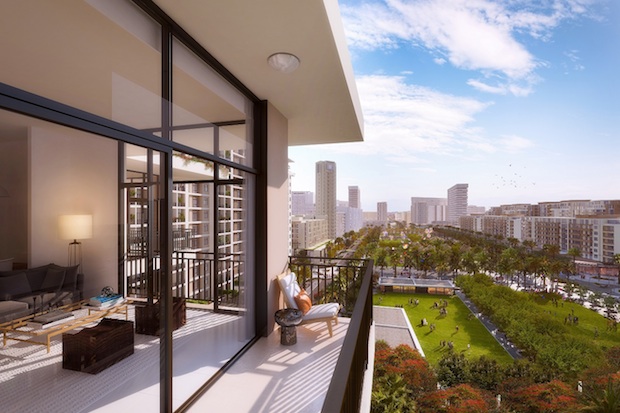 The homes are “priced affordably”, the statement said without disclosing the rates.

Nshama is also allowing buyers to make a 5 per cent down payment and offering a 50:50 payment plan, whereby they pay 50 per cent of total value before hand-over, and the rest on delivery.

Launched in February 2014, it has been slated as a 10-year project, with roughly 3,000 units expected to be launched every year.

The first delivery of homes is expected to take place later this year, Nshama said.

Fred Durie, CEO of Nshama, said: “The all-new Rawda Apartments have been launched following strong demand from customers for the ‘Live life at your price’ homes that we develop at Town Square.”

As of November 2016, the developer said nearly one-third of all work for the 730 Hayat Townhomes had been completed. Similar progress was reported on Zahra Apartments, which includes 546 units.

The construction of the 320 Zahra Townhouses was reported to be nearly 65 per cent complete, while about one-fifth of the work on Safi Apartments, which feature 579 homes, was completed. Excavation work on the first two zones for the 618 Zahra Breeze Apartments was also progressing as per schedule, the developer said at the time. The piling work for the 658 homes under Jenna and Warda was also nearly finished.

“We are focused on delivering our projects as per schedule,” Durie said in the statement on Sunday.

Currently, the network of roads within the project have been completed and work on swimming pools and landscaping is “progressing”, the developer said.

The Town Square Park, the size of 11 football fields, is also being developed and will feature the Vida Townsquare hotel and a Reel Cinemas cineplex.

The development also features a 2.5 million sq ft retail precinct with over 600 stores and F&B outlets.