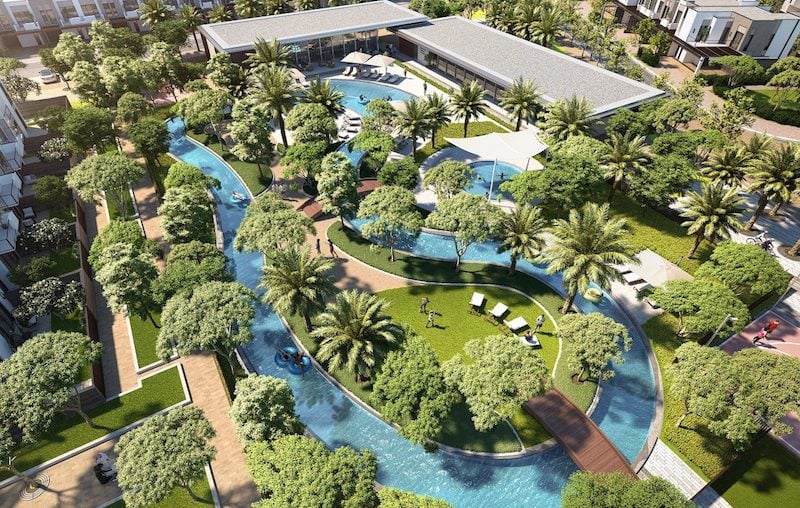 Dubai developer Emaar has launched the third expansion of its Arabian Ranches community as a new gated townhouse project.

Featuring three and four bedroom townhouses, Arabian Ranches III will also have a central park spanning an area of over 30,000 square metres, a 4km long boulevard, a lazy river and community parks with play areas for children.

Amenities include cycling tracks, a retail strip, a clubhouse and community centre, a mosque and schools and healthcare facilities in close proximity. 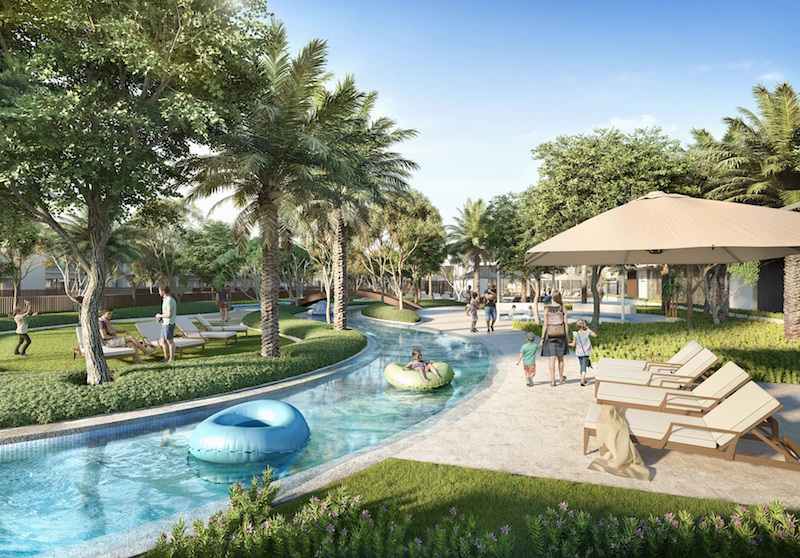 Residents can also access the facilities at the Arabian Ranches golf course and the Dubai Polo and Equestrian club.

The masterplan will be served by a metro link in the future.

Prices begin from Dhs1.45m for the three-bedroom units and from Dhs1.65m for the four-bedroom townhouses, according to Emaar’s website.

The launch of the latest project comes even as Dubai’s property market continues to see a slump.

In a report last week, ratings agency S&P predicted that prices in the residential market will not recover this year.

S&P said it expected them to fall another 5-10 per cent this year, meaning they would approach the lows reached in 2010, after the financial crisis.

The rating agency also warned of a “stress scenario” if developers such as Emaar Properties, Meraas, Dubai Properties and Nakheel do not rein in new developments.

Prices have fallen 25 per cent to 33 per cent in nominal terms since 2014, the report added, citing property consultancy Asteco.