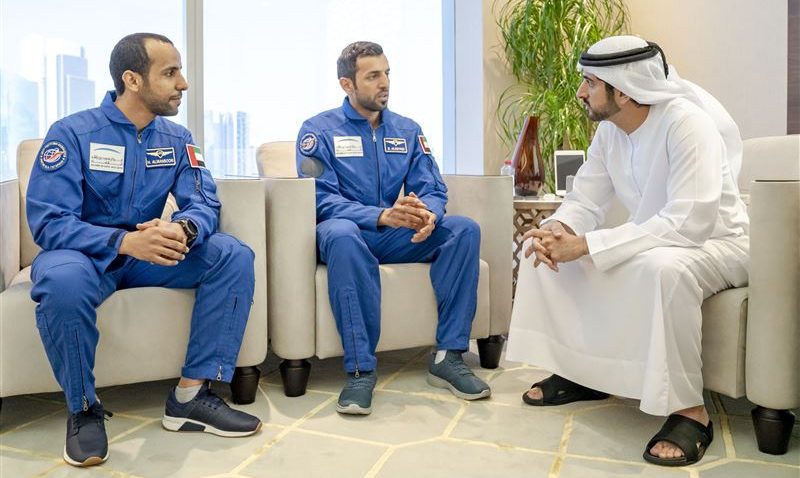 The two astronauts were selected among 4,022 applicants for the Mohammed bin Rashid Space Centre’s (MBRSC) UAE astronaut programme, which was launched in 2017 with the goal of sending four Emiratis into space by 2021. 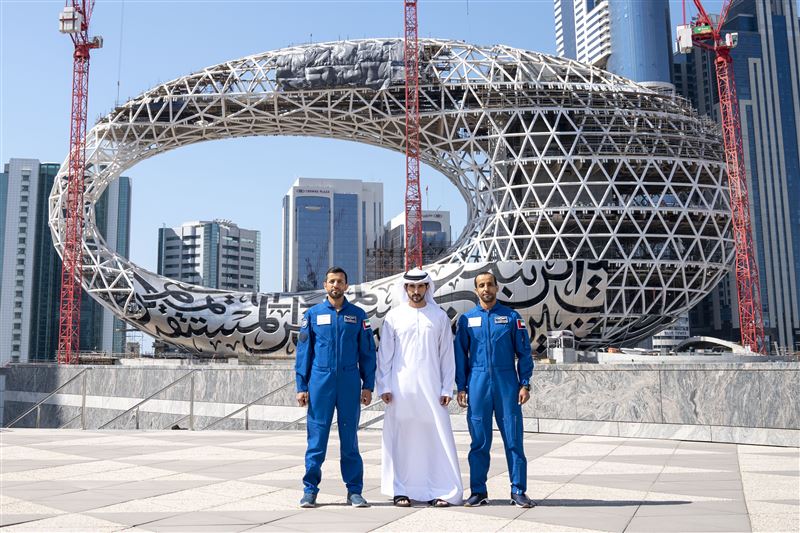 Al Mansouri, 34, and Neyadi, 37, were back in the UAE after they underwent extensive training training at the Yuri Gagarin Cosmonaut Training Centre in Russia.

Al Mansouri, a military fighter pilot with 14 years of military aviation experience, qualified to be an aeronautical pilot in 2016 and now pilots an F-16B60 aircraft.

Al Neyadi has a PhD in data leakage prevention technology from Griffith University in Australia, as well as a master’s degree in Information and Networks Security from the same university.

One of them will be joining a crew of Russian commander and an American astronaut in Soyuz MS-12 spaceflight which is planned to launch to International Space Station (ISS) later this year.

Sheikh Hamdan, who is also the chairman of the MBRSC, highlighted the importance of the mission and that the two astronauts – as the first two UAE citizens to travel to the International Space Station – are tasked with conducting a number of tests; an important step for future projects that the UAE aims to undertake. 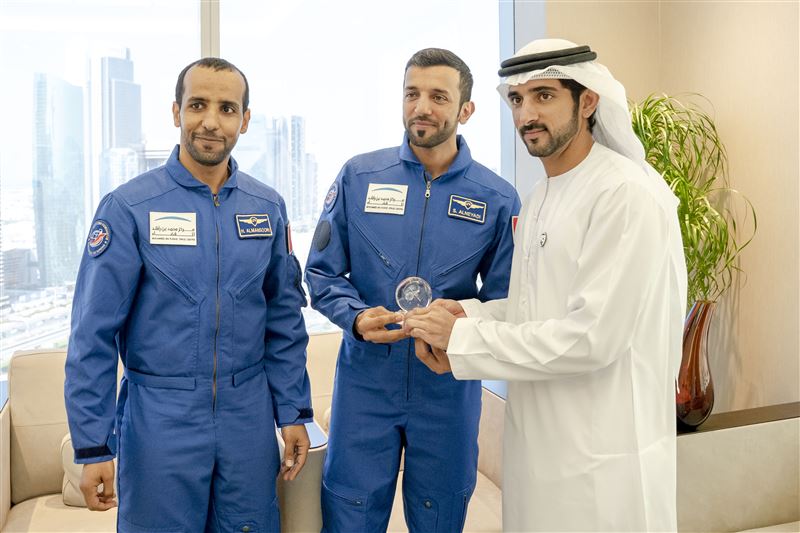 The UAE astronaut programme is one of the most important projects of the National Space Programme, which was launched in April 2017 with the aim of establishing an infrastructure for the UAE space industry.