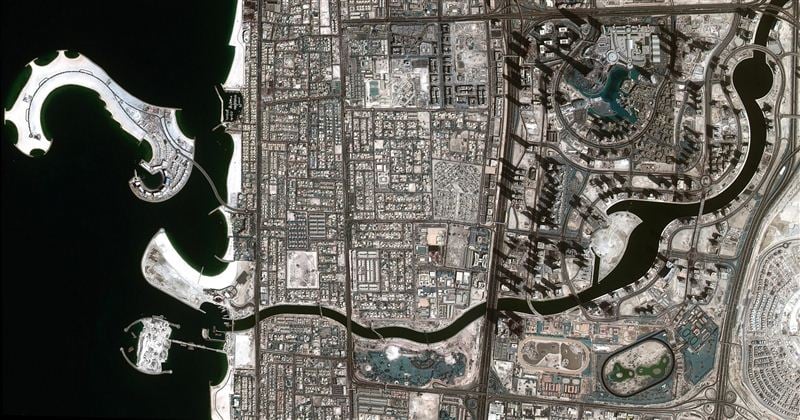 The Dsh2.7bn Dubai Water Canal will be officially inaugurated by His Highness Sheikh Mohammed bin Rashid Al Maktoum, Vice President and Prime Minister of UAE and the Ruler of Dubai in a ceremony this evening.

It also links with the existing Dubai Creek, effectively severing the direct connection between a large section of the city and the mainland.

“The Dubai Water Canal is one of the smartest ideas of Sheikh Mohammed to add a unique tourist and commercial showpiece offering a new style of living in Dubai city. He is always keen to roll out creative and cracking visionary ideas that define new concepts for peoples’ happiness and welfare,” said Mattar Al Tayer, director-general and chairman of the Roads and Transport Authority.

According to the organisation, the canal is expected to attract more than 30 million visitors a year, with a number of hotels and other attractions planned along its shores.

It is six metres deep and 120m wide with five pedestrian bridges and 6.4km of waterfront.

Marine boat services operating from new stations throughout the canal and linking to Dubai Creek will begin from tomorrow.

Earlier this week ,the first picture of the newly-filled Canal from space was published by Dubai Media Office.