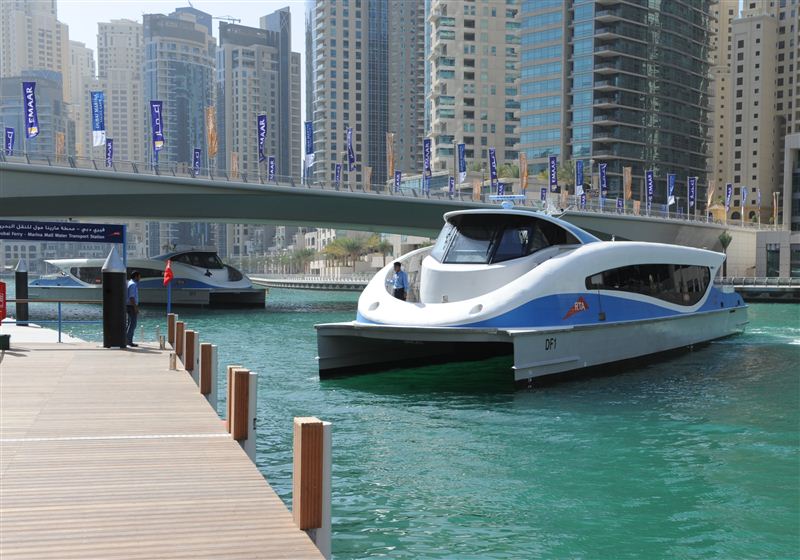 Dubai’s Roads and Transport Authority has outlined plans for nine new marine stations. along the Dubai Canal to link with services in the creek and coastal areas.

The service will begin on the day after the canal’s official opening with stations at Sheikh Zayed Road, Safa Park, Al Wasl, Jumeirah and Dubai Canal.

These will link with our others in Business Bay named Dubai Design District, Al Wajeha Al Maeyah, Marasi, and Business Bay.

Following the additions the total number of marine transport stations in the emirate will increase to 42.

Services will be available from 10am to 10pm at all new stations, with the Dubai Ferry serving two at the Dubai Water Canal, three at Business Bay.

There will also be three newly scheduled two-way daily services from Al Jaddaf Station calling at Dubai Design District, Al Wajeha Al Maeyah, and Marasi stations in the Business Bay; and the Sheikh Zayed Road and the Dubai Canal stations in the Dubai Water Canal at 10am, 12pm and 5:30pm. 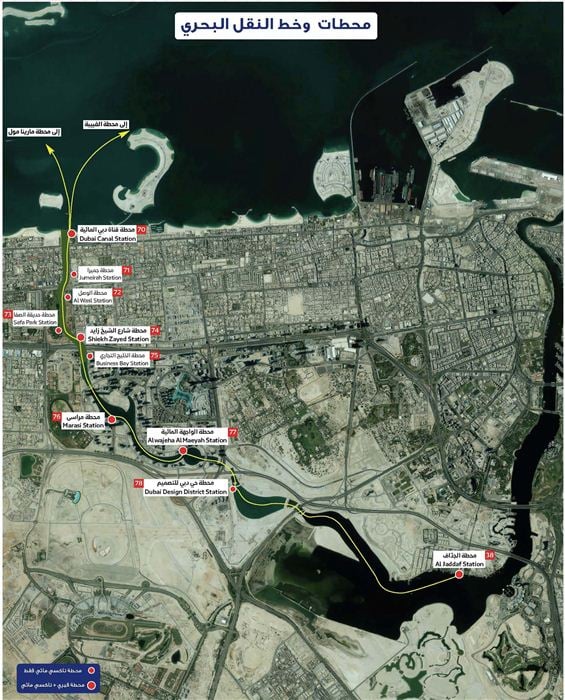 The ferrv incudes 84 seats in silver, 14 in gold and two for disabled passengers an air condition interior, toilets and LCD screens with travel speeds of up to 24 knots.

Tourst fares will range from Dhs15 for one station to Dhs25 for two, Dhs35 for three, Dhs45 for four and Dhs50 over the entire line.

Gold class fares will range from Dhs25 for one station, Dhs35 for two, Dhs50 for three, Dhs60 for four and Dhs75 for the entire line.

Fares on Abra water taxis, which are available on demand via smartphone app, will range from Dhs55 to Dhs205 and chartering a water taxi for one hour will cost Dhs400. 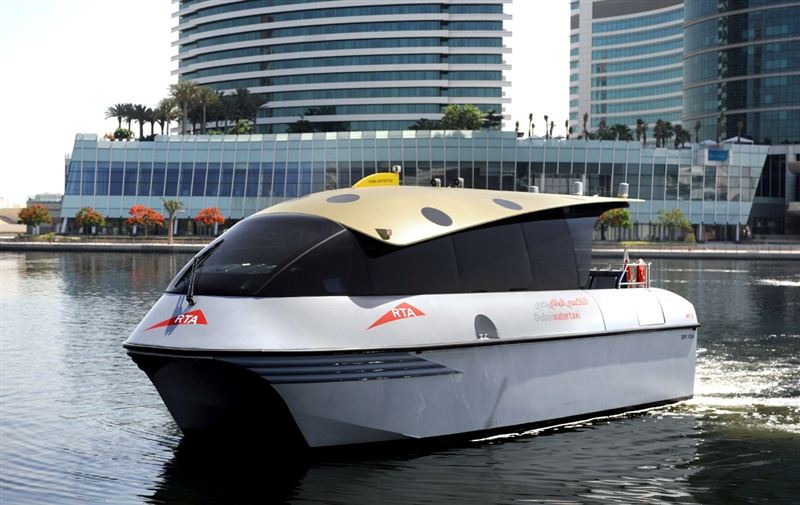 “The marine transport sector is set to undergo a quantum shift in the number of transit modes, stations and riders with the operation of the new stations following the link between the Business Bay and the Arabian Gulf beaches via the Dubai Water Canal,” added Al Tayer.