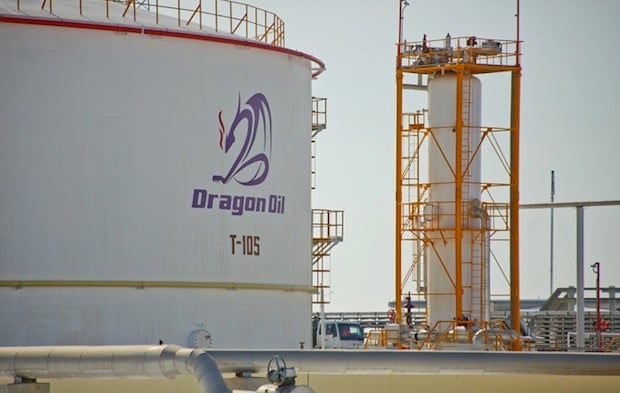 The acquisition comes after gaining requisite approvals from the Egyptian Ministry of Petroleum and Mineral Resources, a statement said.

According to the terms of the acquisition, Dragon Oil has become the contractor with Egyptian General Petroleum Corporation (EGPC) instead of BP for all oil production and discovery concessions in the Gulf of Suez area where GUPCO is the contractor.

The acquisition will grow the company’s daily production, currently estimated at 150,000 barrels per day.

The size of the deal was estimated to be over $600m, according to earlier reports.

ENOC is the sole owner of Dragon Oil, fully acquiring it in 2015.