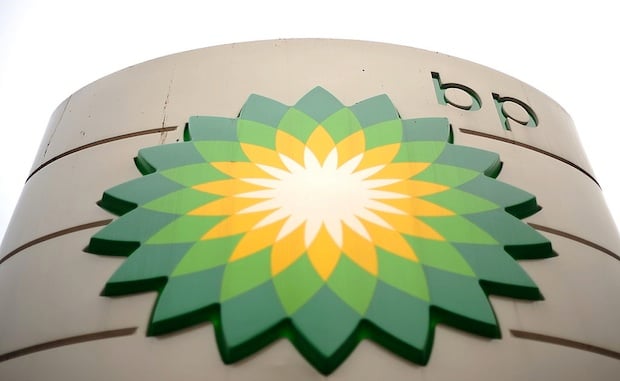 BP said on Monday it had agreed to sell its interests in the Gulf of Suez oil concessions in Egypt to Dubai-based Dragon Oil for an undisclosed sum.

Under the terms of the agreement, Dragon Oil will purchase producing and exploration concessions, including BP’s interest in the Gulf of Suez Petroleum Company (GUPCO).

Reuters reported last month that London-based BP was nearing the sale of the Egyptian assets to Dragon Oil for over $600m, citing industry and banking sources.

The deal, which is subject to the Egyptian Ministry of Petroleum and Mineral Resources’ approval, is expected to complete during the second half of 2019, BP said in a statement.

It is part of BP’s plan to divest over $10bn over the next two years, it said, but the deal’s financial details were not disclosed.

The sale comes as BP focuses its operations on Egypt’s vast offshore gas reserves. In February, BP launched the Giza/Fayoum field in the West Nile Delta offshore area which is expected to produce around 60,000 barrels of oil equivalent per day.

“Egypt is a core growth and investment region for BP,” Chief Executive Officer Bob Dudley said in a statement.

“In the past four years we have invested around $12bn in Egypt – more than anywhere else in our portfolio –– and we plan another $3bn investment over the next two years,” Dudley said.