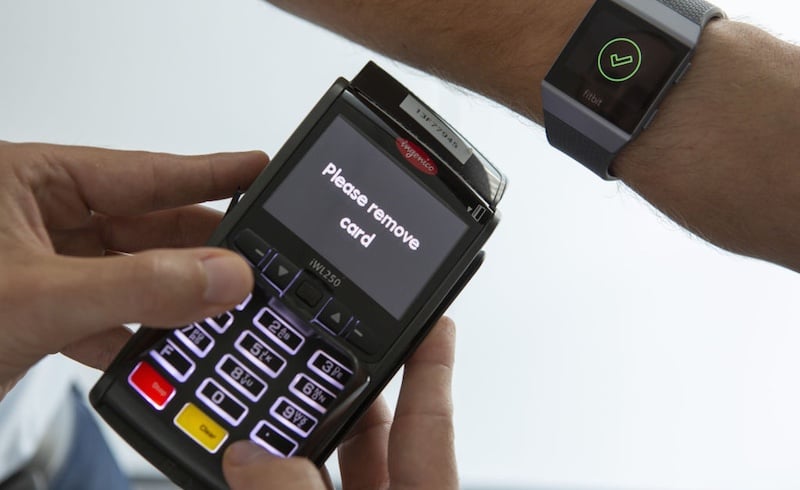 Dubai bank Emirates NBD has announced that it will support Fitbit Pay and Garmin Pay, even as the wearable payment solutions gain popularity in the UAE.

Fitbit Pay and Garmin Pay enable people to make payments via their Fitbit and Garmin wearables respectively, wherever contactless payments are accepted.

To make purchases, users will need to add their Emirates NBD credit or debit card details to the Fitbit Pay and Garmin Pay wallets.

The contactless payment solutions use near field communication (NFC) technology to transmit card information, which replaces the need to authenticate via chip and pin.

Emirates NBD is the first bank in the Middle East to offer this service, it said in a statement.

Suvo Sarkar, senior EVP and head of Retail Banking and Wealth Management, Emirates NBD said: “Our partnership with Fitbit and Garmin reinforces our commitment to creating frictionless payment experiences for our customers with an active lifestyle.”

Tim Spurling, general manager for the Middle East and Africa at Garmin added: “Anyone who is out and about being active can relate to the struggle of where to stash a credit card or cash and has had to forgo a post-workout snack or coffee as a result. We’re solving that dilemma with Garmin Pay. Garmin is very excited to be launching Garmin Pay with Emirates NBD.”

The UAE is seeing a rise in the availability of contactless NFC payment solutions.

In November, US technology giant Google launched Google Pay in the country.

The payment platform, available on Android smartphones, rivals similar offerings by Apple and Samsung launched in the country over the last two years.