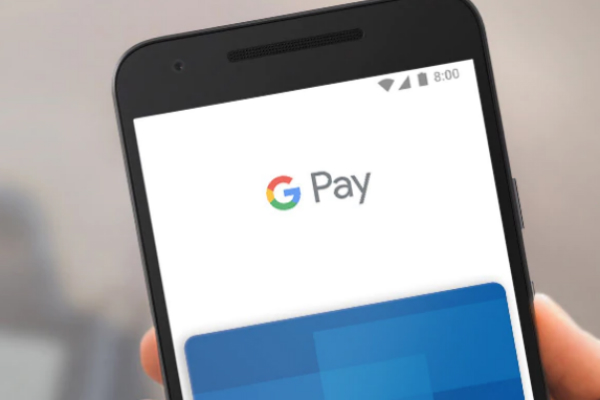 US technology giant Google has announced the launch of Google Pay in the UAE.

The payment platform, which is available on Android smartphones, rivals similar offerings by Apple and Samsung launched in the country over the last two years.

For physical purchases in stores, users can add their Mastercard or Visa cards to their app account from local partner banks Emirates Islamic, Emirates NBD, Mashreq and Standard Chartered.

RAKBANK cardholders will also be able to make use of the service soon.

The card pin code is required for purchases of more than Dhs300 ($82).

Google said the purchase method is safe as it does not store the credit card number on the device or the system of the seller.

“When users pay in stores, their transactions are made using a virtual card number called a token, which is device-specific,” the company said.

The token is associated with a dynamic security code that changes with each transaction. Also, if a phone is ever lost or stolen, users can simply use the ‘Find my device’ function to instantly lock their device from anywhere, secure it with a new password, or even wipe it clean of their personal information.” 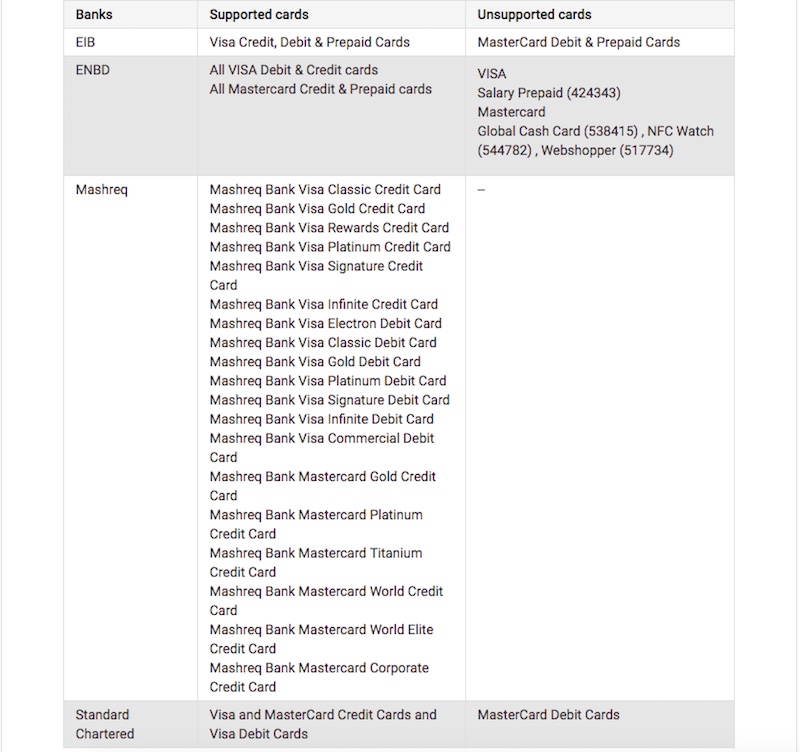