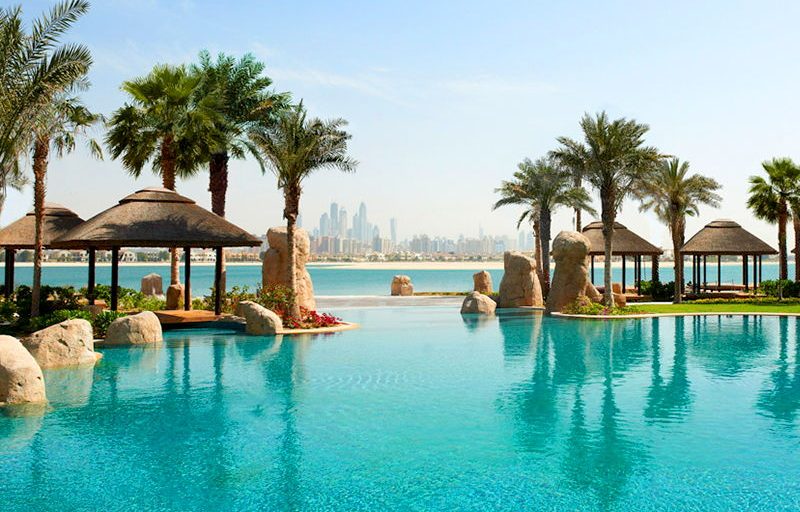 People are known to do a lot for the Gram – and that includes deciding where to go on holiday. And Dubai just so happens to be excelling in this very area, according to new statistics.

In first place was London, with more than 118 million hashtags in summer 2019. In second was Paris at more than 101 million, followed by Nice (more than 87 million) and New York City (more than 83 million).

BY THE NUMBERS: MOST INTSTAGRAMMED CITIES IN SUMMER 2019

Dubai led the way in the “food” category for Instagram hashtags. A whopping 26 per cent of all hashtags in or including Dubai also included food.

Other popular cities for the most Instagram hashtags, according to Wego’s data, include Barcelona, Istanbul, Jakarta (Indonesia), Los Angeles, Moscow and Tokyo.

A number of studies show “Instagrammability” is a key factor younger travellers look for when choosing where to go on holiday and spend their money. However, the rise of Instagram has also had a negative effect, with a number of communities worldwide – such as the Italian city of Venice – taking measures to limit the effects of over-tourism.

Instagram has also led to the rise of a number of food trends. Among these is an increasing emphasis on ostentation and the presentation and theatre of serving and eating food. This has led to the rise of such restaurants as the Nusr-Et steakhouse chain, which exploded to fame in 2017 when a video of head chef Nusret Gökçe – today better known as Salt Bae – sprinkling salt on a steak while shaking his hips went viral.