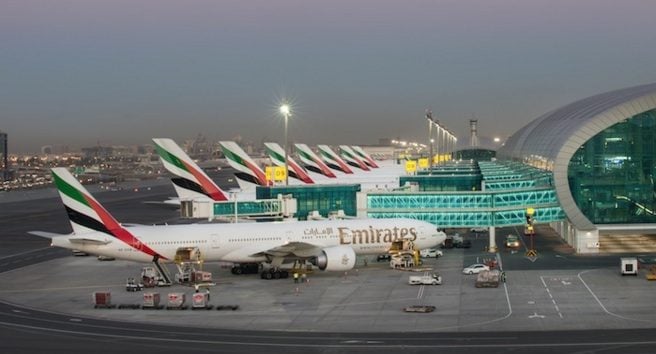 Dubai Airports confirmed on Saturday that operations at Dubai International Airport have resumed to full capacity following the Emirates EK521 crash-landing on Wednesday.

The airport, which opened one runway after six hours of closure on Wednesday evening, opened its second runway on Thursday. Several flights were cancelled and delayed.

“Dubai Airports confirms that it has lifted all remaining capacity restrictions at DXB and the airport is back to normal operations,” the airport operator said on Saturday evening.

“The ability to prioritise large aircraft has enabled a return to regular scheduled activity sooner than anticipated.”

It added: “We are working with our partners to ensure the few remaining passengers affected by the disruption reach their destination asap.”

At least 500 flights were affected by the disruptions in the airport, according to reports. Dubai Airports had previously said that 19,000 passengers were affected on Wednesday alone.

Flight EK521, a Boeing 777 jet operating from the Indian city of Thiruvananthapuram to Dubai, had 282 passengers and 18 crew onboard when it crash-landed at the airport on Wednesday afternoon. All the people onboard were safely evacuated but a firefighter died when tackling the blaze.

Investigations have begun to determine the cause of the accident.