Dubai to have 12 new private hospitals by 2020 - Gulf Business 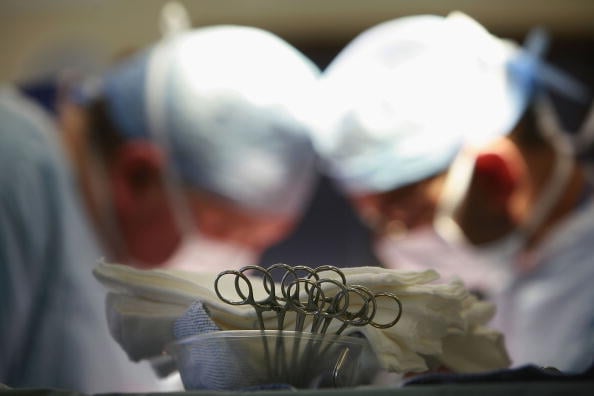 Dubai Health Authority (DHA) announced that 12 new private hospitals are set to open in Dubai by 2020.

The authorities’ Health Regulation Department said that the upcoming hospitals would provide 875 beds for patients.

According to officials, the private medical field in Dubai will witness a boom in the next few years. The DHA stated that the number of private health facilities in Dubai grew by 4 per cent in the second quarter of this year.

The Health Regulation Department noted that there are more than 36,055 licenced physicians in the emirate’s private medical sector – including 13,594 who are new.

Director of the Health Regulation Department, Marwan Al Mulla, said that the above figures “prove that Dubai has succeeded in attracting investment, which reflects emirate’s competitive capabilities and its ability to accommodate various sectors and international facilities from all over the world who chose to make Dubai their investment destination.”

Al Mulla highlighted that the authority is developing its regulatory standards to ensure high medical standards and to provide the emirate with skilled and highly qualified health professionals.

The director noted that the regulations aim to protect patients’ rights through a regulatory system to achieve customer satisfaction, and simplify investors’ procedures.

This growth is being largely supported by the inpatient market – which is forecast to expand by over 76 per cent from $16.4bn to $28.9bn during the same period, the report found.