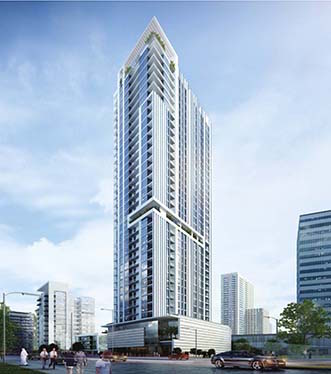 The contract has been awarded by Orion Real Estate Development to build the West Bay residential tower located in Business Bay.

Work is scheduled for completion within 33 months, a statement said.

Mohammad Atatreh, board member at Drake and Scull said: “We are pleased to pick up momentum in our project awards in the UAE market and we are currently accelerating our bidding activities to secure additional work primarily in the MEP sector.”

DSI has been hard by the depressed construction market in the region and in its second quarter results, reported a 12 per cent decrease in losses to Dhs199m and an 18 per cent decline in revenue to Dhs660m.

However it has been restructuring operations and earlier this month confirmed that it had sacked CEO Wael Allan, who was appointed to the role less than a year ago.

The company also said a capital restructuring programme was set to conclude as scheduled in the third quarter.