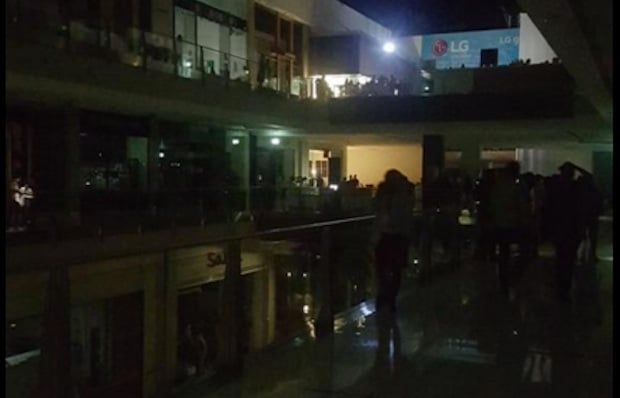 Visitors to the mall, one of the world’s busiest, were plunged into darkness for two hours last Monday during an operation to transfer high-voltage cables.

HH Sheikh Mohammed bin Rashid Al Maktoum, Vice President and Prime Minister of the UAE and Ruler of Dubai, later ordered that backup generators be introduced at major sites by real estate developers, companies and other relevant stakeholders after reviewing the incident.

In a statement covered by Dubai Media Office on Saturday, DEWA MD and CEO HE Saeed Mohammed Al Tayer said the company had sent a circular requiring the installation of the generators at tourist, commercial and cultural buildings.

The capacity of the generators should be sufficient to cover lighting, elevators, escalators, automatic doors, surveillance cameras, alarm systems, and fire and safety equipment, this stated.

Back-up generators must also be properly maintained to ensure their effectiveness.

“This important decision will benefit all stakeholders, as it will help avoid electricity interruptions that might occur due to any malfunctions in major developments and tourist, commercial, and cultural buildings, ensuring work is not interrupted at these buildings,” said Al Tayer.