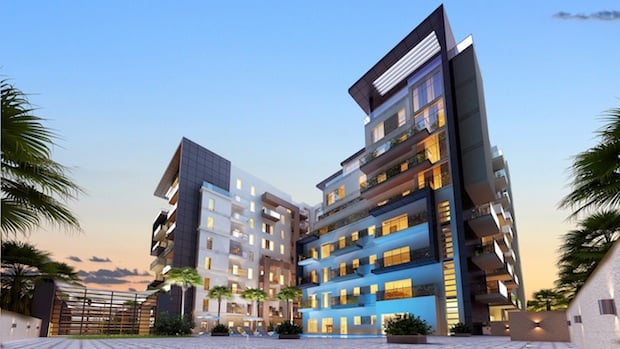 Dubai developer Damac Properties announced that it has completed the first project in Dubai South, with the handover of Maison de Ville Tenora hotel apartments.

The developer also announced that Maison de Ville Celestia, another hospitality project in the area, is at an advanced stage of construction. 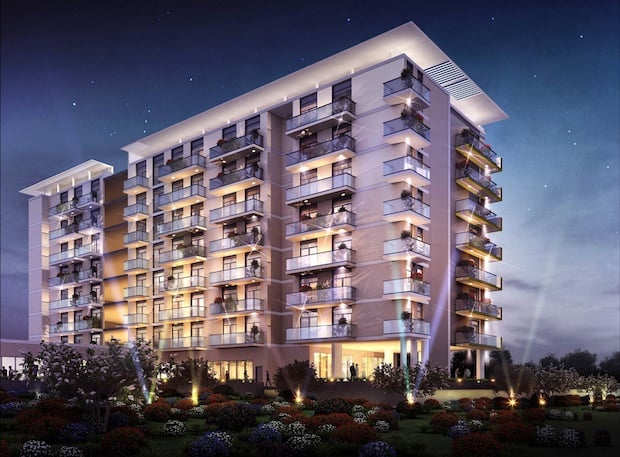 The last units in both the projects will go on sale in Dubai from October 13-15.

Ready to move in hotel apartments in Tenora will be offered at a starting price of Dhs587,000, a statement said.

Ziad El Chaar, managing director of Damac Properties said: “With Dubai’s strategic plan to create a key new hub for business and investment, and complemented by world-class facilities, there will naturally be a need for hotel accommodation in the centre of this vital area of the city. Our hotel apartment offering in Tenora and Celestia is uniquely attractive as they benefit from prime, high-demand locations at the centre of Dubai South and a return on investment can be realised immediately leading up to and during the Expo 2020 Dubai.

“Tenora units are completed and handed over while Celestia will be delivered in 2018, making them the premiere completed projects in Dubai South.”

The development has seen the launch of several residential projects in recent months.

The project will feature more than 15,000 residences across six districts anchored by an 18-hole championship golf course and clubhouse, community parks, retail precincts and three and four star hotels.