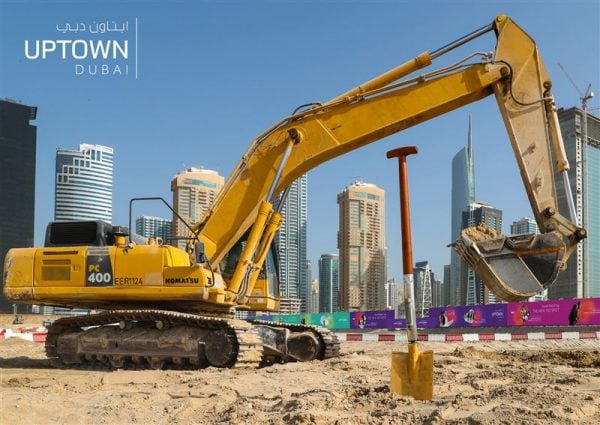 The district, formerly known as Burj2020, will include more than 10 million square feet of grade A commercial and residential space, more than 200 retail and food and beverage outlets and 3,000 residences.

Other features include a central entertainment plaza, several luxury hotels and two iconic super-tall towers designed by architects Adrian Smith and Gordon Gill from Chicago, who are also behind the the 1km Kingdom Tower under construction in Jeddah.

This suggests there has been a change to the previous design, which was meant to include one super-tall office tower with an observation deck. The tower was hoped to be topped out by 2020. 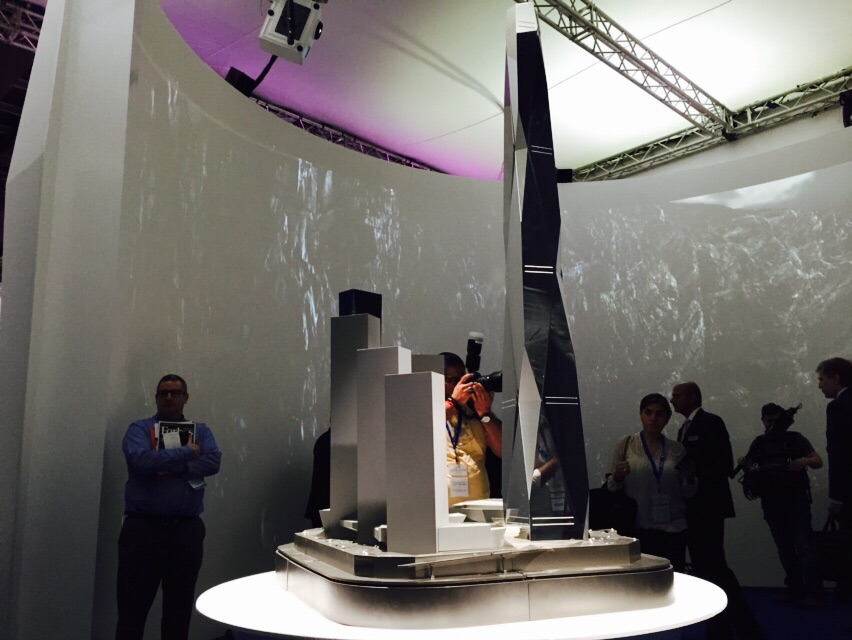 The main podium, standing 28m above ground, will feature a two-level central plaza larger than New York’s Times Square with retail outlets, a mall and direct access to the two towers.

DMCC said work on phase one and phase two, which feature more than 2 million square feet of LEED gold certified development, would be underway by year’s end.

“Uptown Dubai is a world-class smart district unlike anything on the market, innovatively designed to deliver a new beat for business, and a truly urban destination for people to live, work and thrive,” said Ahmed Bin Sulayem, executive chairman of DMCC. “This landmark development will create over 10,000 new jobs in Dubai.”

Off-plan sales of residential properties at the site, located across the road from the southwestern side of DMCC’s existing free zone JLT, will begin in the first quarter of 2018.

No completion date for any of the phases was given.