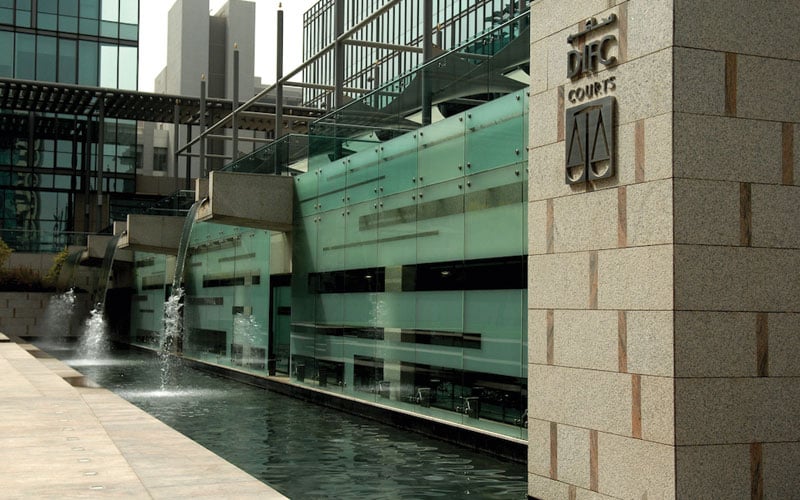 The Dubai International Financial Centre (DIFC) Courts revealed that the total number of cases filed in 2019 increased 43 per cent year-on-year to 952.

The total value of those cases including arbitration-related ones amounted to Dhs3.1bn, with an average case value of Dhs82.8m.

There was a 47 per cent increase in the number of cases filed in the Small Claims Tribunal (SCT) – where disputes are resolved without the need of lawyers.

The average time to resolve cases in the SCT was 4-6 weeks.

Within the SCT, breach of contract cases accounted for the lion’s share of 43 per cent, followed by banking (27 per cent) and employment (20 per cent).

The number of cases filed in the Court of First Instance (CFI) which hears cases relating to disputes around breach of contracts, outstanding payments, wills and probate and employment grew 16 per cent year-on-year in 2019, with 70 per cent of those classified as opt-in cases where parties chose to use the DIFC Court to resolve disputes.

The number of enforcement claims filed in 2019 also rose 35 per cent to 251 cases with a claim amount of Dhs2.6bn.

A total of 167 lawyers provided assistance to 608 people under the courts’ pro bono programme last year.

A total of 1,087 wills were also registered in the DIFC courts in 2019. Significantly, in July 2019, DIFC Courts announced a change in will registrations to cover assets owned by residents and investors across the UAE and outside the country.

In October 2019, the DIFC Courts signed a cooperation agreement with the Dubai Future Foundation to launch the world’s first Court Tech Lab that aims to bring together resources to help launch legal technology initiatives such as blockchain-powered projects, AI-enabled programmes and cloud-based solutions within the courts.

In 2019, DIFC also introduced four new licencing categories – short-term and restricted licences, commercial permissions and dual licences – with reduced fees to attract more firms to do business in the centre.

Meanwhile, the new insolvency law, enacted by the financial centre in Q2 2019, aimed to facilitate a more efficient and effective bankruptcy restructuring regime.

Commenting on the performance of the courts in 2019, Zaki Azmi, chief justice, DIFC Courts, said in a press statement: “The performance of our Courts in 2019 reflects continued trust of process and confidence in delivery of swift outcome of justice. For 2020, we intend to reinforce the overall court’s experience by adopting new user-friendly procedures and further improving the overall access to our dispute resolution services.”