The store, which uses artificial intelligence technology, allows shoppers to access the store by using the app on their phones, pick up products and exit the store without having to pay at any counter.

Store access and shopping payment is enabled via the current MAF Carrefour App.

The store – the first such Carrefour worldwide, has 97 cameras in-store to identify products, improve inventory management and track the movements of customers.

The cameras are powered by a combination of computer vision and machine learning to follow a shopper’s movement inside the store. They use tracking technology to identify shoppers through their body structure, and do not record any facial recognition or biometric data, according to the company.

The cameras use key-point technology to differentiate each shopper, and help detect when a shopper picks up or puts down a product, so that their virtual baskets are automatically updated.

Once the shopper leaves the store, the total amount of their basket is automatically charged to their registered card and a digital receipt is sent through the MAF Carrefour app. 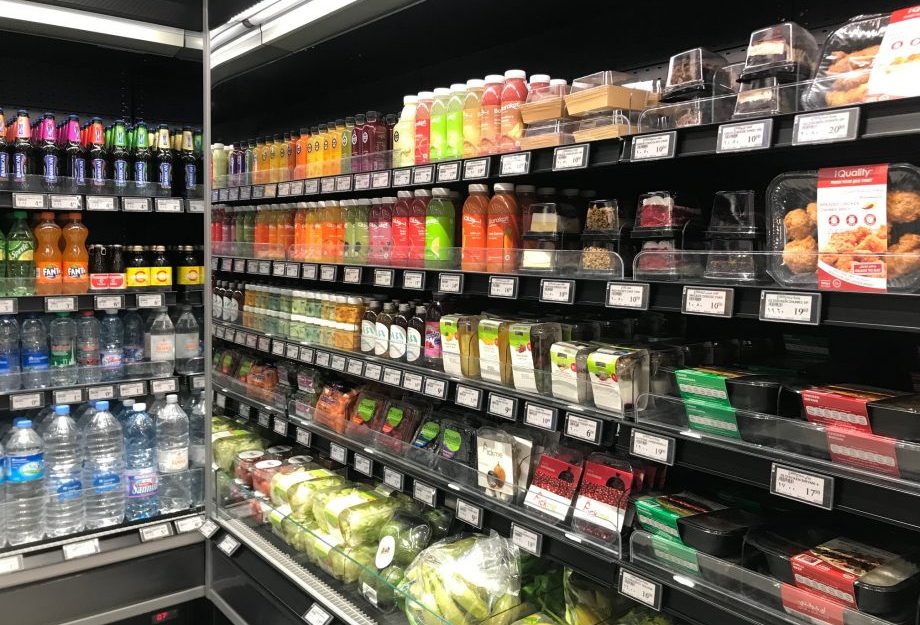 According to Majid Al Futtaim, videos from the store will only be accessed by the team if and when there is a customer complaint.

The store currently has over 1,300 items including snacks, beverages, packaged food and food-to-go meals as well as basic essentials.

This new AI powered Carrefour store in @MallofEmirates has 97 cameras and will allow shoppers to pick their products and just walk out (payment via the app) pic.twitter.com/ALSdfpTRo9

The company did not reveal investment figures, but confirmed that plans are underway to launch the concept in other Carrefour stores – both in the UAE and in some other regional countries.

Majid Al Futtaim has partnered with San Francisco-based Aifi for the AI technology.

According to Hani Weiss, CEO at Majid Al Futtaim Retail, the store will use technology to “remove friction and enhance the retail experience”.

“The store represents a huge leap forwards for retail in the UAE and region,” he added.