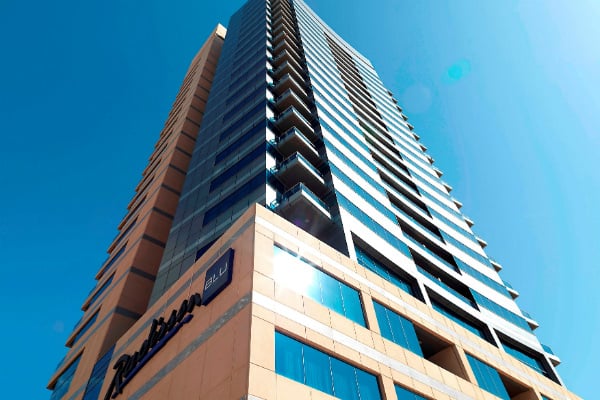 Hotel group Carlson Rezidor has said it will open 17 hotels across the Middle East this year with a particular focus on the UAE and Saudi Arabia.

Radisson Blu Hotel, Dubai Canal View is planned for the first quarter of 2018.

In Saudi the company has 30 hotels and 6,000 rooms in operation and development.

Openings in the kingdom this year will include six Radisson Blu properties and five Park Inns.

Among them are the 462-room Park Inn by Radisson Hotel, Makkah Al Naseem and Radisson Blu Residence, Dharan.

In Egypt it will open the 298-room Radisson Blu, Cario Nasr City in Q4.

The company said it signed 13 hotels and more than 2,600 rooms in the Middle East region last year.

In December, China’s HNA Tourism Group completed its acquisition of Carlson Hotels including the company’s 51.3 per cent stake in the Rezidor Hotel Group