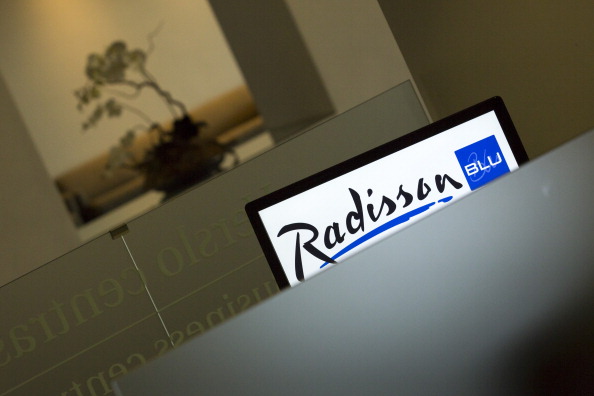 The deal is the latest major consolidation in the hotel industry following the Marriott-Starwood merger and AccorHotels’ acquisition of FRHI.

Under the deal, HNA will acquire all properties under the hotel company, which has 1,400 hotels in operation and under development across its Radisson, Quorvus, Park and Country Inn brands.

It will also acquire Carlson’s 51.3 per cent stake in the Rezidor Hotel Group, which under Swedish law means it will need to launch a full takeover of the company. Alternatively it can sell part of the majority stake and reduce its holding to below 30 per cent.

HNA will have four weeks after the closing of the deal, which is expected in the second half of 2016, to decide.

Rezidor Hotel Group area vice president for Middle East and Turkey Mark Willis said it was business as usual and marked a “new chapter for Rezidor”.

Rezidor Group operates 37 hotels across the Middle East and has 34 in the pipeline.

HNA said the acquisition would accelerate growth at Carlson through investments in digital, owned-assets in major gateway cities and the building of Radisson RED and other brands.

The first Radisson RED hotel opened in Brussels recently and the new brand will come to Dubai Silicon Oasis in 2018.

“Carlson Hotels’ global success and strong, sustainable growth potential is a testament to their world-class brands, continuous innovation, excellent management, and unique employee-focused culture, all of which we will build upon as part of this combination to establish our presence in the US market and expand our footprint in hospitality internationally,” said HNA Tourism Group board member and HNA Hospitality Group chairman and chief executive Bai Haibo.

The acquisition is subject to regulatory approval.