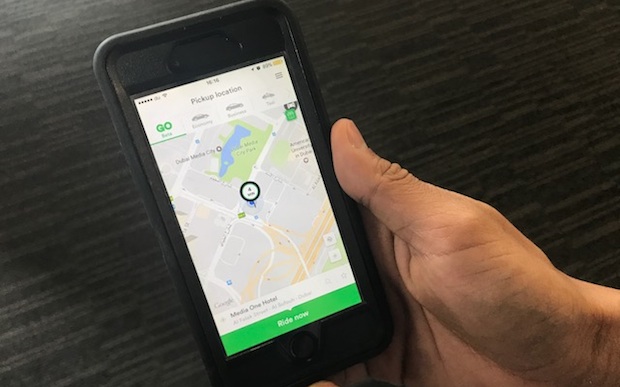 Ride hailing firm Careem is to follow its international rival Uber by changing its fare structure in Dubai, meaning some passengers will pay more.

What’s On reports that the company detailed the changes to its Economy service in an email to customers.

It said some fares would be slightly lower and some slightly higher based on the time of day.

In addition, Careem is introducing a Dhs7 surcharge for its children service but “more affordable overall fares”, according to the email.

Under the changes, the starting economy fare will change from Dhs8 to Dhs5.4, Dhs6.7 or Dhs10.6 depending on the time of day.

The waiting rate has been reduced from Dhs58.4 per hour to Dhs51.5 per hour.

The changes came into effect on Monday and will not affect customers using GO Beta or Business services.

The two companiesr previously increased prices in the UAE and Saudi Arabia in January following the introduction of a 5 per cent value added tax rate in both countries.