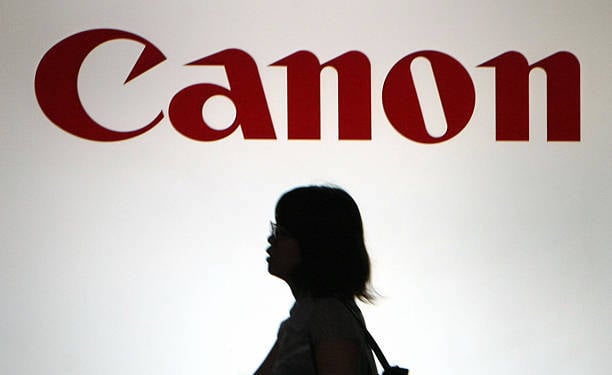 Imaging technology company Canon Middle East has announced plans to establish direct operations in Saudi Arabia in a bid to tap into the kingdom’s Vision 2030 strategy.

Canon Saudi Arabia will operate from Riyadh, with an additional two branches in Jeddah and Khobar.

It will be become the company’s largest entity in the region, with plans to have 300 employees by 2020, a statement said.

The new company will report to Canon Middle East, which will continue in its role as a regional sales organisation for the Middle East region. Currently, the company also has direct operations in the UAE.

Canon aims to tap into the growing demand for digital and other technology-based imaging services in Saudi, which is embarking on digital transformation as part of the kingdom’s Vision 2030 strategy.

The company is also eyeing demand from the growing number of small to medium enterprises (SME) in the kingdom – currently, SMEs make up over 91 per cent of total enterprises in Saudi Arabia.

“Establishing a long-term presence in Saudi Arabia adds value to Saudi economy by contributing to the development of a sophisticated digital infrastructure mandated by Vision 2030, which will ultimately attract investors and enhance the competitiveness of the Saudi economy,” said Agarwal.

“The International Monetary Fund (IMF) is forecasting the Saudi economy to expand by 1.7 per cent in 2018, with predictions of a 1.9 per cent growth in 2019, all of which are good indicators of the transformation and growth the kingdom is witnessing,” he added.

Unveiled in April 2016, Saudi Arabia’s Vision 2030 is aimed at ending the kingdom’s “addiction” to oil and transforming the country into a global investment power. It will include creating the world’s largest sovereign wealth fund and raising the private sector’s share of the economy to 60 per cent, up from around 40 per cent.

Late last month, the IMF confirmed that the country’s economic reforms are going well. “Saudi Arabia is making good progress in implementing its ambitious reform programme under Vision 2030,” said Tim Callen, head of an IMF team which held talks with Saudi officials over 12 days in May.

The kingdom’s strategy has already attracted the interest of several international companies, who are looking to either enter or expand their presence in the country.