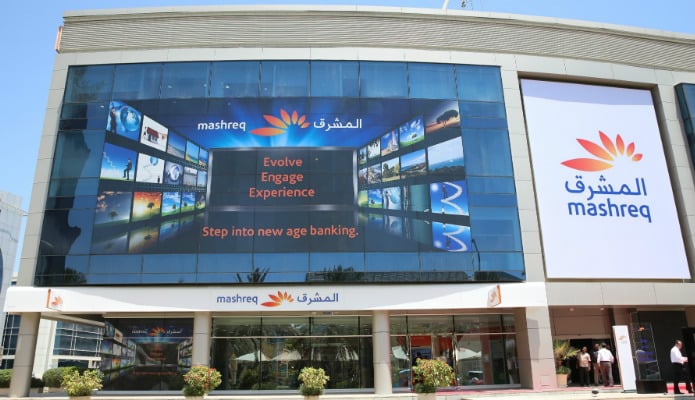 Mashreq, Dubai’s third-largest bank by assets, has applied to Saudi Arabia’s central bank for a banking licence as it seeks to benefit from opportunities surrounding the kingdom’s ambitious economic reform plans, according to sources familiar with the matter.

“Within the Saudi 2030 vision, we are exploring opportunities for Mashreq in the Saudi market,” Mashreq said in a statement, without commenting on what the sources said about the application for a banking licence.

Saudi Arabia’s central bank did not respond to a request for comment.

Saudi Arabia and SoftBank Group Corp are working to create the world’s largest solar energy project of its type. Healthcare and education are among the sectors the kingdom plans to privatise.

Banks are also hoping for more growth in consumer banking as the government lifts a ban on female driving and seeks to raise the proportion of Saudi women in work from the current level of roughly 10 percent of the labour force.

Mashreq already has a presence outside the United Arab Emirates in Egypt and Qatar.