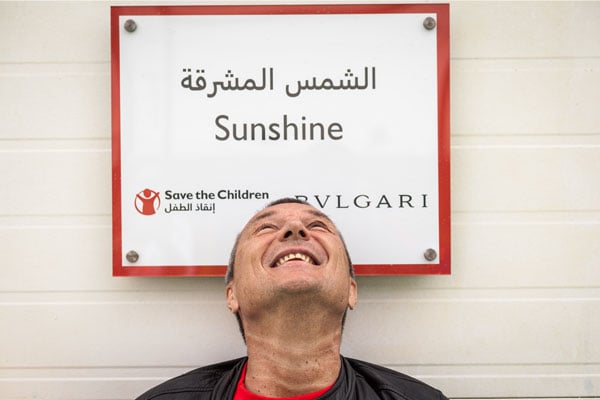 You’d imagine that those who lead the luxury business live in an insulated bubble far removed from the grim realities in most other less-fortunate parts of the world. And for the most part, you’d be right. But not Bulgari and not its maverick CEO Jean-Christophe Babin.

Za’atari in Jordan is the largest Syrian refugee camp in the region with nearly 80,000 inhabitants. The camp opened in 2012, and two years later Bulgari along with Save The Children decided to support refugee children inside the camp.

Bulgari has already invested over $3.7 million to build and restructure three kindergartens in Za’atari and one in Azraq, another Jordanian refugee camp, directly impacting over 16,000 pre-school at-risk children below the age of five. 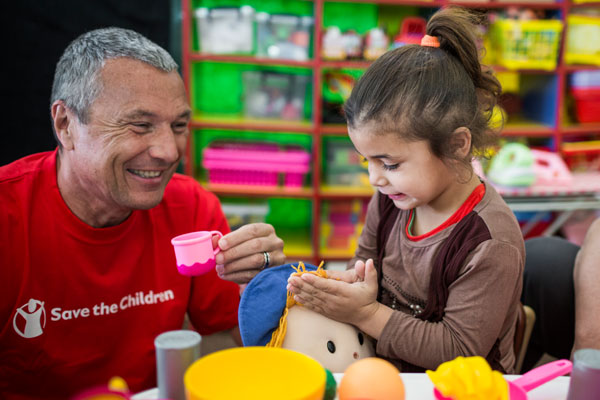 The Early Learning Centres Bulgari include specially-trained educators who operate high-quality educational and support programmes for the young pre-school children and their parents, giving them a fighting chance at receiving vital education at an age when they need it the most.

Read: The top 10 trends of Baselworld

But rather than signing a cheque and forgetting about the problem, Bulgari’s CEO Jean-Christophe Babin recently undertook his very first field visit outside of Italy. He travelled to the Za’atari camp earlier this month along with the President of Save The Children Italy Claudio Tesauro. The visit coincided with the Holy Month of Ramadan, where individuals are encouraged to be charitable and compassionate. 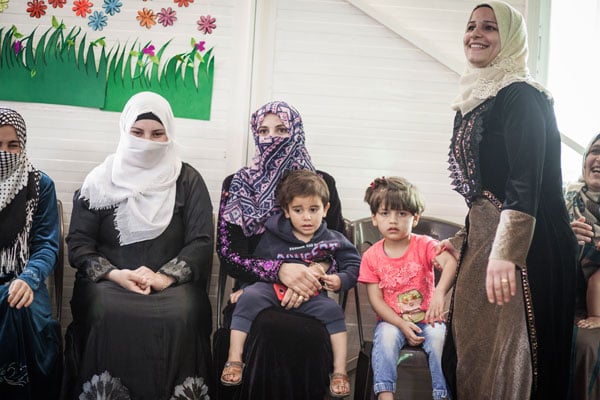 “The Early Learning Centers and related human resources put in place in Za’atari by Bvlgari together with Save the Children allow thousands of young kids and their parents to benefit from inspiring coaching and support. I’m very proud that as a private company, and with the support of our 5,000 passionate collaborators worldwide, we contribute financially to these major initiatives.”

Babin who spent his time playing and interacting with the children at the refugee camp also used this field visit to announce a further financial stimulus for the camp. “Up to today, Bvlgari has donated $3,7 million and I’m very honoured to announce that we are planning to invest over one more million in 2018,” he added. 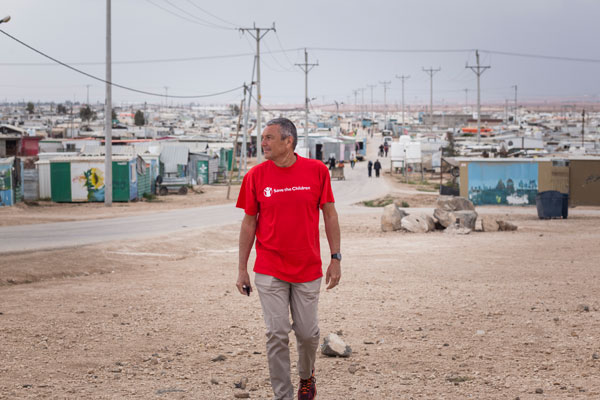 Bulgari has a track record of helping children as part of their CSR initiatives and first partnered with Save The Children in 2009 before the Syrian crisis began. “Nine years ago, we embarked on a partnership with Save the Children with an audacious dream: to help empower millions of children to build a better future for themselves through the power of education, because we know that just like a precious piece of jewellery, a wish is first imagined.”

Bulgari also has a special Save The Children Jewelry collection which includes rings, bracelets and pendants priced between $560-$620. Bulgari donates $100 from every purchase to the charity and has raised over $80 million through the proceeds of this collection alone. It has invested that money into 100 projects across 33 countries, helping nearly a million at-risk children.

When luxury grows a conscience, the ripple-effect impact it can have can be enormous. Just ask Bulgari.