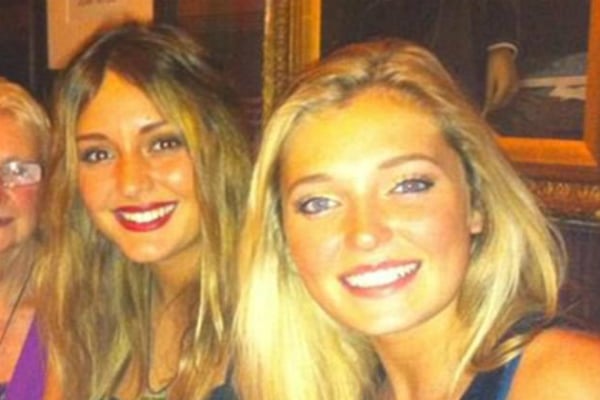 A British resident of Dubai has been jailed for three months for her part in the assault of a Swedish computer executive, according to reports.

Asa Hutchinson, 22, was in a group of three men and two women accused of assaulting the 54-year-old IBM executive following a row after they took a picture of him sleeping, according to the The National.

Dubai Criminal Court convicted Hutchinson and a 26-year-old man of assault following the incident, which occurred on May 27 last year.

Three other members of the group were not charged.

At an earlier hearing the court was told that the victim was asleep on a sofa at a restaurant in Dubai International Financial Centre’s Al Fattan Currency House after a brunch, the publication said.

The group approached the man, with one member initially posing for a picture alongside him, before another woke him up with a slap to the face.

The victim then followed the group outside and threatened to call the police.

“One of the men spoke to me in a tone as if I was at fault, then tried to hit me, so I pushed him,” the victim was quoted as saying. “One of the women pulled me away, asking why had I assaulted her son?”

He said the two women in the group scratched him and one stole his glasses before another hit him in the nose, causing him to fall down.

The victim said the group then kicked him while he was on the ground.

A security guard witness told prosecutors he saw the group take the picture before the incident and later attack the victim.

Another guard alerted the police.

A medical report showed the Swedish man suffered a broken nose, finger and toe along with other scratches and bruises and a permanent disability in his left nostril, according to the publication.

No deportation order was issued by judge Habeeb Ahmed Awad.

Hutchinson, who was working for a transportation firm in Dubai, had previously drawn attention to the case in the UK press.

She said her friends had fled back to the UK following the incident.

In another case reported last month, a British expat was fined and deported from Abu Dhabi for assaulting security guards at a hotel.