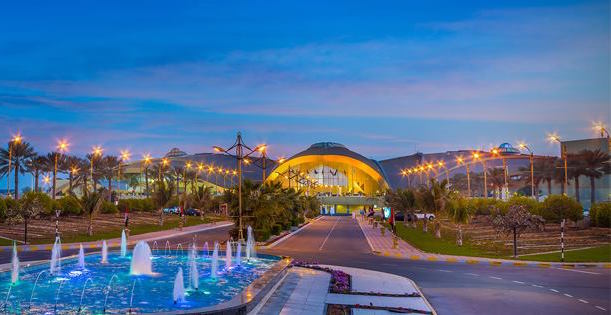 A British expat working in Dubai has been fined Dhs20,000 and ordered to be deported by a court in Abu Dhabi after being convicted of assaulting security guards at an Abu Dhabi hotel, according to media reports.

John Murphy, 52, who was working as the operations manager of the Burj Khalifa in Dubai, was initially accused of “sexually assaulting” workers at the Armed Officers Club and Hotel in Abu Dhabi in June, The National reported.

The charge was later changed to physical assault at the Abu Dhabi Criminal Court.

Murphy, who was referred to public prosecution on June 5, was in prison for six weeks until his first court hearing on July 15, when he was granted bail.

Speaking to the UK press, the grandfather said that the incident began when he and his wife, who were staying at the Abu Dhabi hotel, invited her cousin for coffee to their room in the early evening.

Hotel staff then reportedly suspected that the cousin, a sports massage therapist, was providing a massage out-of-hours, which was not allowed.

According to Murphy, two security guards confronted him and became “increasingly aggressive”, forcing him to ‘push one of the guards on the hip’ to get aside.

He reportedly filed a police complaint the next day, but was hit with a counter-complaint of ‘sexual assault’ by the hotel.

Murphy claimed he had lost his job and all of his savings.

“My passport is held until my final hearing, where I have been told to expect a sentence of two to three years, followed by deportation,” he told Daily Mail.

“My landlord is suing me for non-payment and has confiscated all of my possessions. It feels like my life is over,” he added.

Murphy represented himself in court.