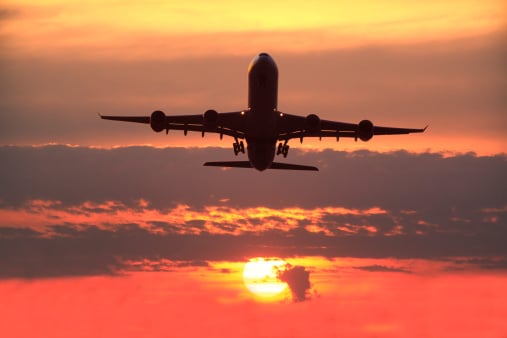 A Kuwaiti aviation leasing company sued Boeing Co. for the return of $336m that it paid in advance for 40 of the still-grounded 737 Max planes.

Alafco Aviation Lease and Finance Co. faults the aerospace giant for failing to deliver the planes on time and said it canceled the entire order.

The 737 Max was supposed to be Boeing’s replacement for its tried-and-true 737 line of slim-bodied planes. But after 346 people were killed when two of the planes crashed within five months last year, the plane was grounded worldwide and Boeing halted production.

Boeing was supposed to start delivering the Max planes to Alafco in March 2019, according to the lawsuit filed Wednesday in federal court in Chicago. But that was the month of the second Max crash, which is when Boeing suspended delivery of the planes.

The failure to deliver the planes, “and the circumstances in which they have occurred, substantially impair the value of the purchase agreement as a whole,” Alafco said in the lawsuit. “Accordingly, Alafco has canceled its 737 Max aircraft orders and requested return of all advance payments.”

Chicago-based Boeing has struggled since the Max crashes, which were blamed on faulty flight control software, inadequate flight manuals and lax regulation.

It has been further challenged, along with the entire airplane industry, by the coronavirus pandemic, as air travel worldwide plummeted and demand for new planes has sunk.

On Monday, the company’s stock took another hit, falling 6.8 per cent, after China Development Bank Financial Leasing canceled an order for 29 of 737 Max planes worth at least $2.9bn based on the list price.

Flydubai to resume flights to Asmara