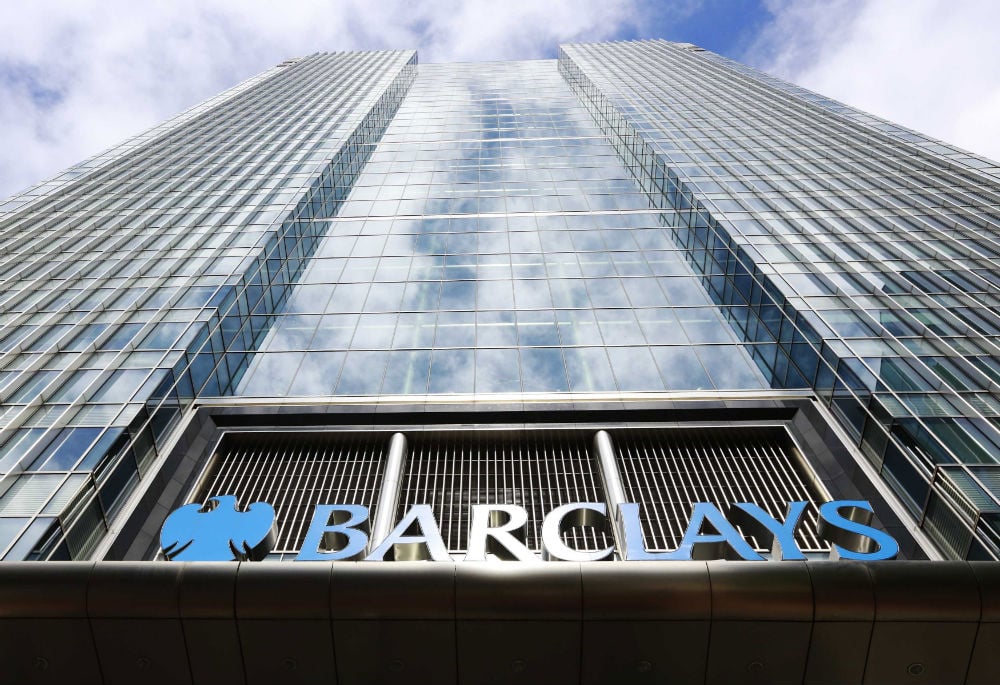 The Middle East will be an important growth area in coming years for investment banks, including Barclays, as local wealth funds put their oil dollars to work buying European assets, a senior executive at the British bank said.

“If you look globally, the upside is in emerging markets and the Middle East is a key component of that,” Makram Azar, global vice-chairman for investment banking at Barclays, told Reuters.

“We are committed to the Middle East. I do not see why our strategy would change,” Azar said in an interview.

Barclays is also the subject of a British regulatory inquiry into payments to Qatar’s sovereign wealth fund linked to its participation in an 11 billion pound ($17 billion) refinancing of the bank at the height of the financial crisis in 2008.

While investment banking has been at the heart of recent troubles at Barclays, the unit delivered 54 per cent of underlying first-half group profit.

Middle Eastern deal activity has been picking up after a subdued period. Cash-rich Gulf Arab sheikhs and governments are buying European assets, lured in part by attractive valuations due to weak markets.

“There is a pick-up in M&A activity in the MENA (Middle East and North Africa) region, led to a large extent by Qatar and Abu Dhabi,” Azar said.

“The environment in Europe is still challenging but there are names that were beaten up and are now trading at attractive levels. This presents an opportunity for Gulf investors.”

Barclays leads M&A advisory rankings in MENA, according to Dealogic, with $4.7 billion of deals this year, followed by Goldman Sachs at $3.7 billion and Credit Suisse on $3.5 billion.

Gulf investment into Europe almost froze in 2010 and 2011 because of confusion over the Eurozone debt crisis and losses suffered on previous overseas deals completed at the height of the 2008 crisis – most notably sovereign funds from Abu Dhabi and Kuwait investing in U.S. banks.

Middle East funds are beginning to return and are making waves, led by cash-rich Qatar, which said last month it was buying a 20 per cent stake in London Heathrow airport owner BAA.

Also, Qatar’s sovereign wealth fund became an unexpected kingmaker in the Glencore-Xstrata deal after spending more than 3 billion pounds raising its stake to 12.3 per cent.

Gulf Arab investors are also targeting options closer to home as they look for places to park their cash.

“The oil price is at a high level, higher than the levels at which Gulf government budgets are based on, and this excess revenue needs to be invested,” Azar said.

“Some of it is being channelled indirectly into the region in the form of investments such as Qatar Telecom’s bid for Wataniya and the rest is invested outside the region.”

Barclays has been advising Qtel’s $2.2 billion bid for the 47.5 per cent of Kuwaiti telco Wataniya it does not own. The Qatari group has also increased its stake in Iraqi firm Asiacell to 60 per cent in a $1.47 billion deal in June.

Gulf-based banks are also said to be keen to acquire stakes in Egyptian lenders being offloaded by French owners who want to divest assets to shore up capital positions at home.

“The bank worked on several deals in the region worth around $4.7 billion and the year is not over yet. We are now looking at a number of additional deals in the pipeline.”

Barclays Hit By Fresh US Investigations